The House of Blues played host to one of its more intriguing acts of the year as The Claypool Lennon Delirium hit the stage Tuesday night.

The band is made up of Primus frontman Les Claypool and singer/songwriter Sean Lennon (son of John Lennon).

Many times lead artists collaborate only to produce a fragmentary product. But this was not the case with Claypool and Lennon as their chemistry produced an experimental/pop/psychedelic rock act that appealed to the entire crowd–the young and the hip, the old funk metalheads, and those longing for the ghost of Beatles past. 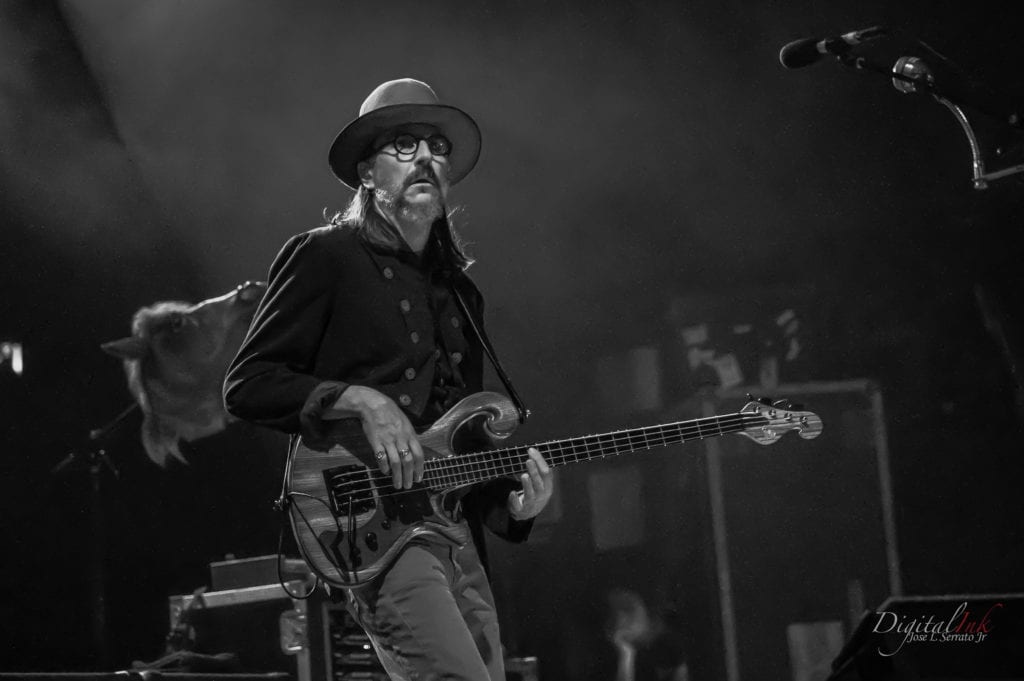 Claypool’s bass lines, always the driving force of Primus, were present but balanced nicely with the vocals and classic guitar riffs of Lennon.

They started off their 15-song set in front of a packed house with “The Court of the Crimson King,” a King Crimson cover, followed by a nice mix of 12 originals from their two albums before finishing up the set with covers of “Tomorrow Never Knows ” by the Beatles and “Astronomy Domine” by Primus. 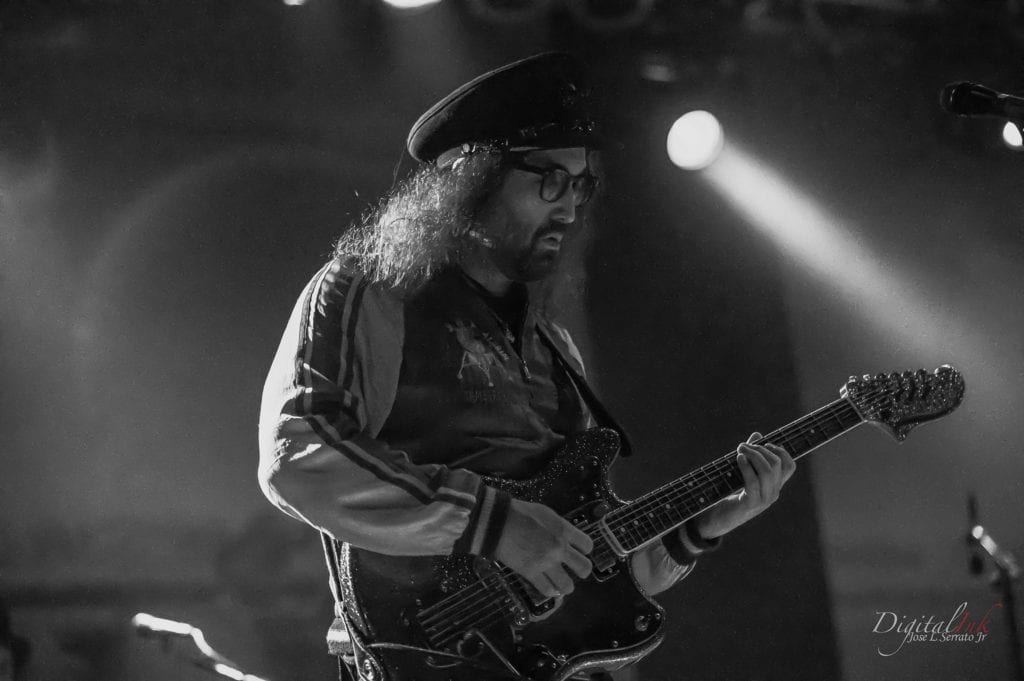 Claypool’s mad scientist quirk/funk style comes out heavily in “Toady Man’s Hour,” whereas “Boriska” is a little more Beatlesque, but the majority of their songs are a unique blend from the minds of two music greats resulting in a sound matched by none.

After a short break CLD came back on stage to the roar of the crowd and played a two song encore: “Cricket Chronicles Revisited: Part 1” off their latest album “South of Reality” , and the Primus classic “Southbound Pachyderm.” 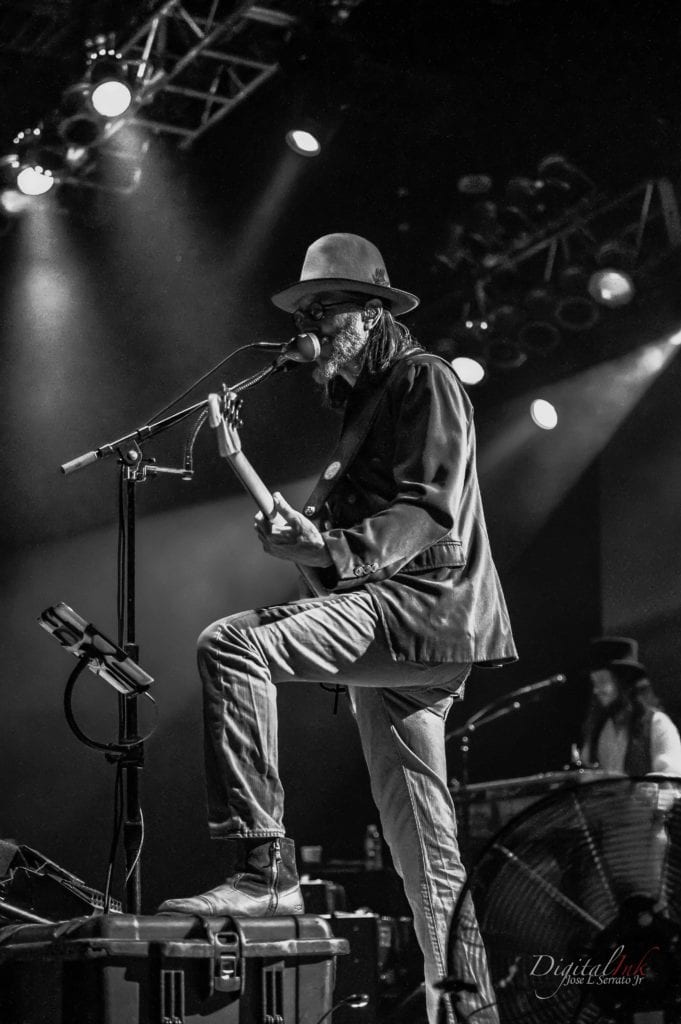 There was something for all Tuesday night at House of Blues and more to come. Go to houseofblues.com to check out upcoming shows. 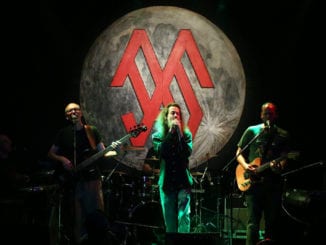 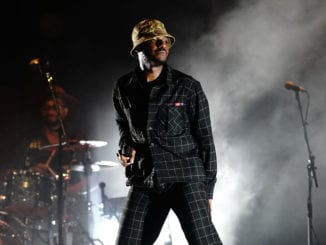 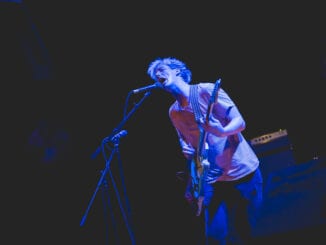 2 Comments on The Claypool Lennon Delirium at House of Blues