“SOMETHING TO CARE ABOUT”
VIDEO DEBUTS TODAY

Of the EP, Lewis notes, “It’s a collection of love songs written from when I was 14 to 18 (so teen love songs really). When you’re a preteen your idea of love is romcoms and fairytales, so these songs are what brought me from that to reality I guess, hence the name My First Failed Fairytale.

“It was never planned that it would be a double EP. I wrote the first EP and thought that was that, but when I started writing again, I couldn’t really write about anything else. Instead of saying all I wanted to say last time, I just shut it off to move on, so writing this next EP I got to carry on where I left off. The first is the love story and the second the aftermath of it all. It feels complete now,” he furthers.

Additionally, Lewis’ video for his previously released track, “Something To Care About,” debuts today—watch/share it here: https://youtu.be/W3vbOD8WmRs

The new music has already garnered early critical praise—Clash hailed it as “touching and direct, neatly distilling Roman Lewis’ stellar abilities,” while Honey Punch Magazine proclaimed, “With a gentle yet strong voice, Roman sets the tone for a feeling we’re all familiar with—transformation.”

Based in London, Lewis draws inspiration from 18th Century poetry, which is quite the anomaly for someone just 18 years old. He carries a young Francophile’s sense of romance and a wide-eyed sense of wonder, but already a heaviness of heart too. Studying in French until the age of 14 and fluent in the language he adores, there’s a notable joie de vivre that enriches his unhinged and wild vocals.

I’m a Fool For You

Don’t Wait Up For Me

Something To Care About

When I Was Yours 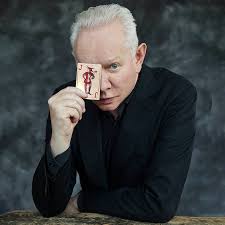 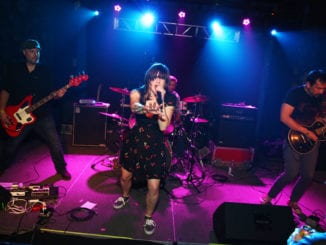 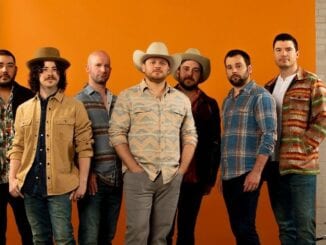