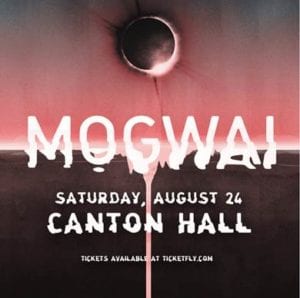 Tickets on sale Friday May 17th at 10am – Tickets Here

About Mogwai: Mogwai are an experimental rock band formed in Glasglow, Scotland, in 1995. In the two decades since, they’ve established themselves as one of the most important and influential underground artists of the past quarter century. In addition to the critical and commercial success of their many studio albums, Mogwai’s music has appeared in dozens of iconic films, and the band have scored several high-profile productions – most notably the French supernatural drama, Les Revenants (The Returned). Mogwai are the rare band who seamlessly infuse the spirit and integrity of punk rock into the patient, cinematic bombast that can unquestionably be called their own. 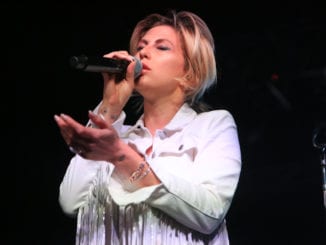 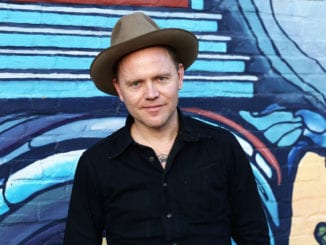 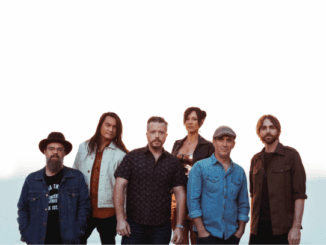