Recorded under the watchful eye of Jim King at Kessler Sound and mixed by Jordan Richardson out at Electric Barryland, Futureless is 10 tracks of nihilistic emptiness delivered in the enjoyable “cheeseburger” rock that Duell is known for. It’s an album that those that don’t necessarily listen to hard rock music can enjoy, and it showed by the diverse crowd that filled Lola’s Saturday night.

Weaving songs from both Futureless and the 2014 debut Back to Drunk the band came out swinging for the fences and knocked one up into the upper deck. The entire set kept the crowd on its toes, rocking and shouting back each and every word that frontman Belvedere delivered to them through the wall of guitars pummeling them. Seeing Duell live is the sonic equivalent of shouting down a jet engine in full afterburner; no one is going to hear you, and your chances of losing your hearing are going to be well worth the spectacle you are seeing. After all, they did win Best Loud Band in the Fort Worth Weekly Best of 2018 Awards issue. And if there were any fears of the band toning it down with the new material, you can rest assured that they continue to deliver the same sonic pummeling that they are known for.

Furthermore, as far as bands go, there might not be a better group of five individuals making music together. Belvederes’ chorus rich melodic vocals encased in Doty and James’ fire laden guitar riffs, add in Scott’s bass and Nick’s drums bashing out the low end and rhythm, and you have a perfect recipe for auditory epic-ness. With the release of Futureless Duell has cemented themselves as North Texas rock icons.

Also playing the Lola’s release party was Sealion, who continue to prove that they are the premiere punk rock contenders in the area. Mountain of Smoke, who are well known for delivering their own brand of futuristic nihilism in the form of Blade Runner devotion. Opening the evening was the noisy post-punk synth angst of All Clean. 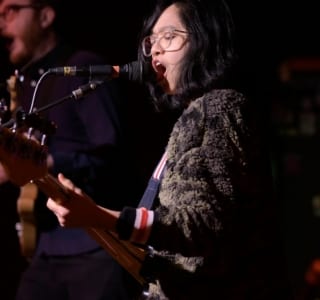 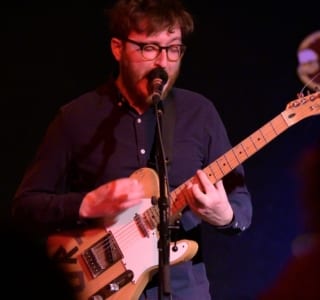 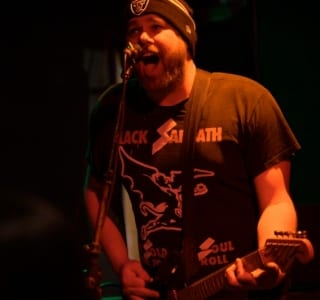 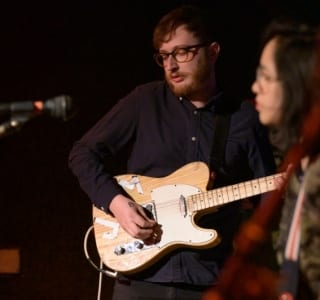 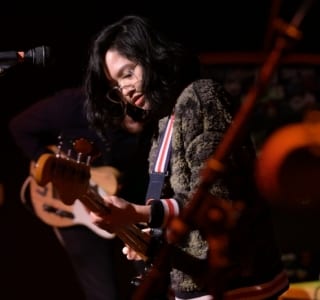 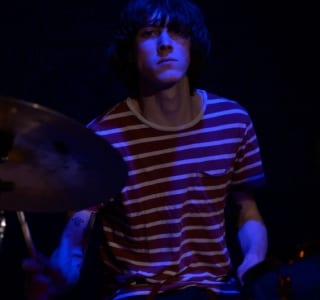 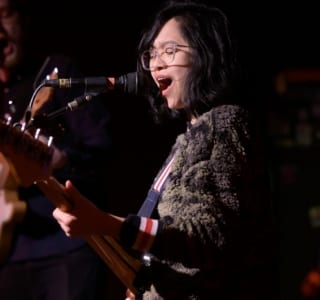 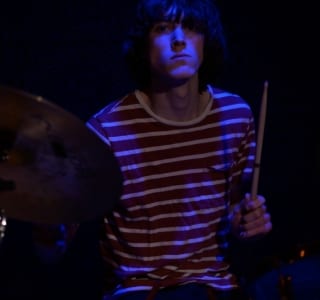 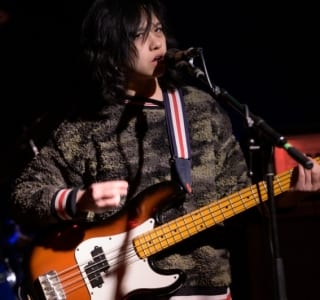 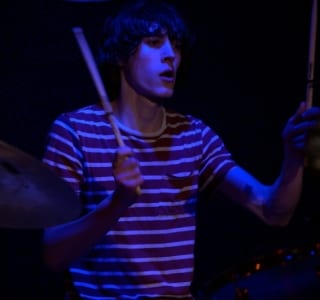 ◄ 1 ... 3 4
It’s night’s like this that I like to refer to as a “Fort Worth homecoming party”, an evening where just about everyone in the Fort Worth music scene can be found under one roof, and for tonight it was to honor Duell as they released their sophomore album Futureless. 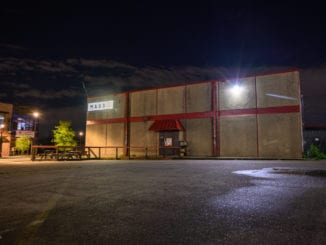 Fort Worth, We Love You! 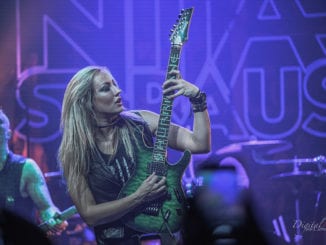 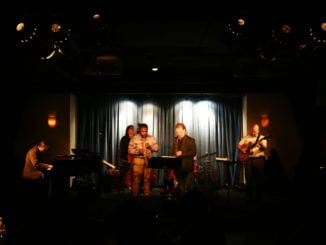