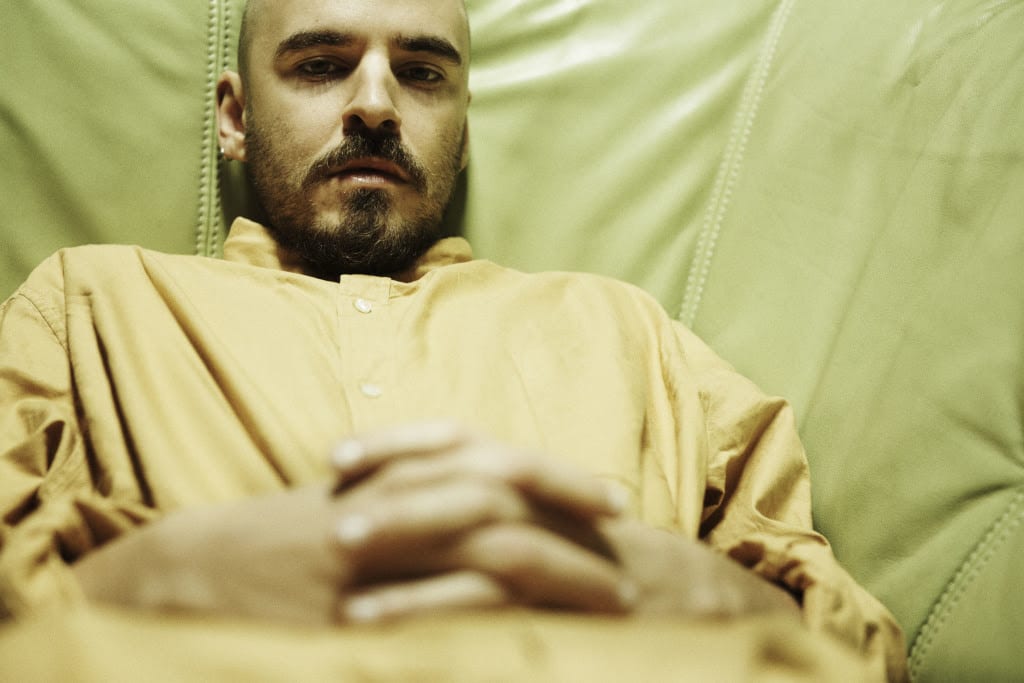 Following the announcement of his debut album, A Western Circular, Wilma Archer has shared new track “Decades” featuring Samuel T. Herring, of Future Islands, and Laura Groves. The song acts as part one of a 10-minute composition as per the running order of the album, with “Ugly Feelings” being the counterpart. Both songs demonstrate cyclical melodic motifs, further illustrating the theme of A Western Circular.

An album that’s been in the works for the past half-decade, A Western Circular is a bold, reflective piece that directly relates to Archer’s personal experiences of life and death, centered on one particular week where they breathed with equal intensity. The record’s themes of greed, love and loyalty all relate back to that specific time. Inspired by author John Fante, A Western Circular is a spiritual voyage through life’s pushing and pulling, and a poignant reflection on the duality of the human condition: finding beauty in the rough, sadness in the bright.

Within A Western Circular lies an exciting and varied crew of guest artists including MF DOOM, Samuel T. Herring (Future Islands), Sudan Archives, and Laura Groves, all contributing vocals to his rich, dexterous compositions. These collaborations are the by-product of several years of writing and producing. Recently, he’s appeared extensively on the debut albums by Sudan Archives (writing the lead single, “Confessions”) and Nilüfer Yanya (contributing seven songs), alongside work with Celeste and Jessie Ware.

A Western Circular is available to pre-order now, with a limited edition album bundle, including a white label 12″ of “Last Sniff” with MF DOOM, to be sold at selected retailers.