DUO RETURN AS HOSTS OF THE 2019 AMERICANA AWARDS 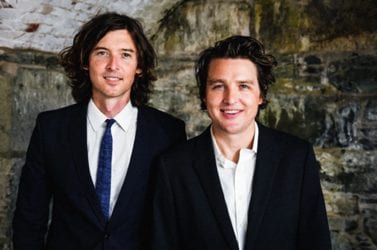 In celebration of the forthcoming release, the lead single, “The Only Ones” alongside “I Meant Every Word I Said,” are available today. Listen/share HERE and HERE.

The new project speaks to the core of what The Milk Carton Kids are about musically—the duo. Off the heels of their last, full band effort, The Only Ones brings them back to their roots.

Before touring the U.S. this fall on their “A Night with the Milk Carton Kids in Very Small Venues at Very Low Ticket Prices Tour” in support of the new music, The Milk Carton Kids will host the 18th annual Americana Honors & Awards for the second year in a row. The awards show takes place on September 11 at the historic Ryman Auditorium in Nashville. Further appearances include a set at Americanafest, and performances at Boston’s Brighton Music Hall and New York City’s Zankel Hall. The intimate shows put them back into small venues where they started, with the special bonus of all ticket prices under twenty dollars. Tickets are available for purchase at http://www.themilkcartonkids.com/. See below for a complete tour itinerary.

THE ONLY ONES TRACKLIST 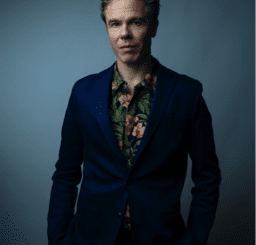