“There’s no record quite like Green Balloon, and no band quite
like Tank and The Bangas.”—NPR Music

“Bathing theatrical hip-hop, soul, funk, and spoken-word poetry in the lush musicality of its New Orleans home, the band’S recent album, Green Balloon, floats on the effervescent energy that captivated the Internet two years ago, and which only increases onstage. There’s no leaving a Tank and The Bangas performance in a bad mood.”—The New Yorker

“Lead singer Tank has an elastic, surprising voice that oozes energy, turning
simple lyrics into full stories just with a twist of the syllables.”—TIME 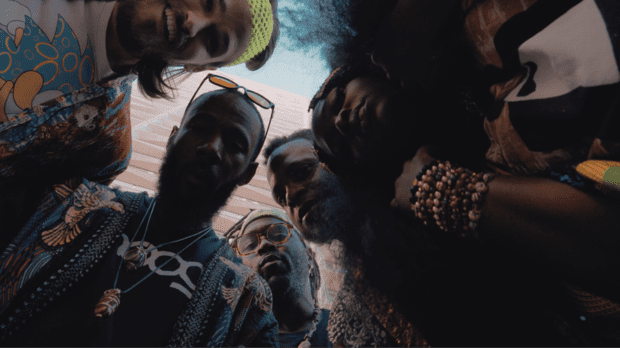 Fresh off a performance at Afropunk Brooklyn, the band continues to take their lauded live show on the road this fall including stops at New York’s Apollo Theater, Los Angeles’ The Fonda Theatre, Chicago’s Metro, Boston’s Royale and more. Tickets are available now attankandthebangas.com. See below for complete tour dates.

Tank and The Bangas unanimously won NPR’s Tiny Desk contest with “Quick,” a riotous single they released in 2017, about which Bob Boilen proclaimed, “This band combines R&B with hip-hop’s poetry and rollercoaster storytelling, with a flair and alchemy that could only come from New Orleans.”

Since 2017, the band has toured non-stop selling out venues both stateside and abroad including festival appearances at Coachella, Bonnaroo, Newport Folk Festival and more. Last year, they were included on Rolling Stone’s list of the “10 Artists You Need To Know,” who called them, “A secular church experience, with freewheeling improvisational chops and positive vibes” and were featured in the August print issue of Vanity Fair. Most recently, the band’s lead singer and frontwomen Tarriona “Tank” Ball was included in the September issue of Vogue, which brought together a collective of individuals that represented the new Black Renaissance. 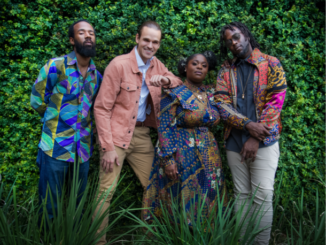 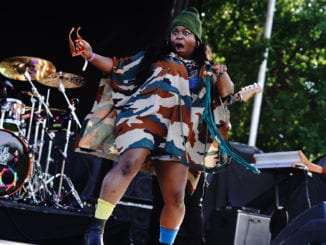