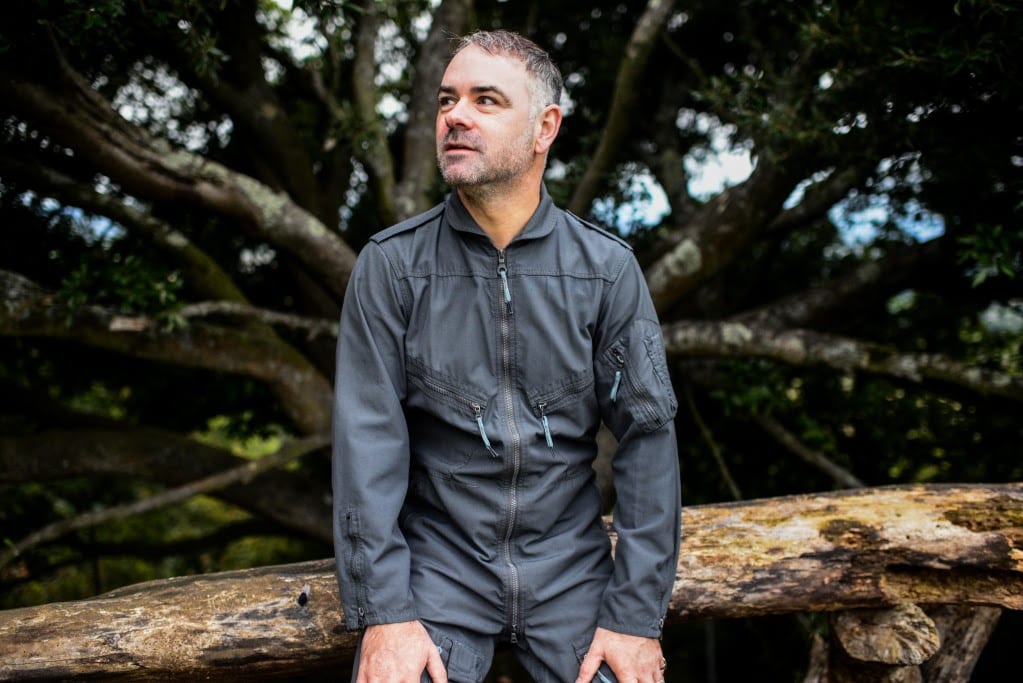 Praise for recent album About The Light:

“Steve Mason at his most confident” POP MATTERS

“a muscular, vibrant, even vivacious collection of songs that will thrill and challenge listeners in equal measure.” UNDER THE RADAR

Following the early 2019 release of About The Light, ex-Beta Band frontman Steve Mason has returned with a new EP, Coup d’état, out October 18th on Double Six.

The EP features three brand new recordings alongside a Tim Goldsworthy remix of “America Is Your Boyfriend,” taken from the aforementioned album, About The Light. New single “Like A Ripple” accompanies today’s announcement:

Talking about the new track, Steve said:
“Like A Ripple” came from a 4am jam at Dan Carey’s studio in London. Dan and I just went down into his basement studio one night and played together for a couple of hours. I took some loops from that jam (Bomb Squad style) and wrote a song around one particular 4-second loop. I then took the basic song to Brendan Lynch and we just threw a load of ideas at it. I was listening to “I Travel” by Simple Minds on repeat during this time, and wanted to do something with a similar energy. The final bit of extra magic came from Eli, who had sung backing vocals on my About The Light album. After a bit of persuading that it should be her alone on the chorus, she slipped from backing singer into spotlight mode and I had what I wanted.

“Like A Ripple” and the other new tracks on the EP – “Against The World” and “Head Case” -produced by Steve Mac and Primal Scream’s Martin Duffy respectively, see Steve sonically reconnect with his more eclectic musical corners, closer perhaps to his Black Affair and King Biscuit Time work than the more recent albums under his own name.

Coup d’état is available digitally on October 18th and a limited 12” version will be released exclusively via the Domino Mart on November 22nd.
Pre-order: Dom Mart | Digital