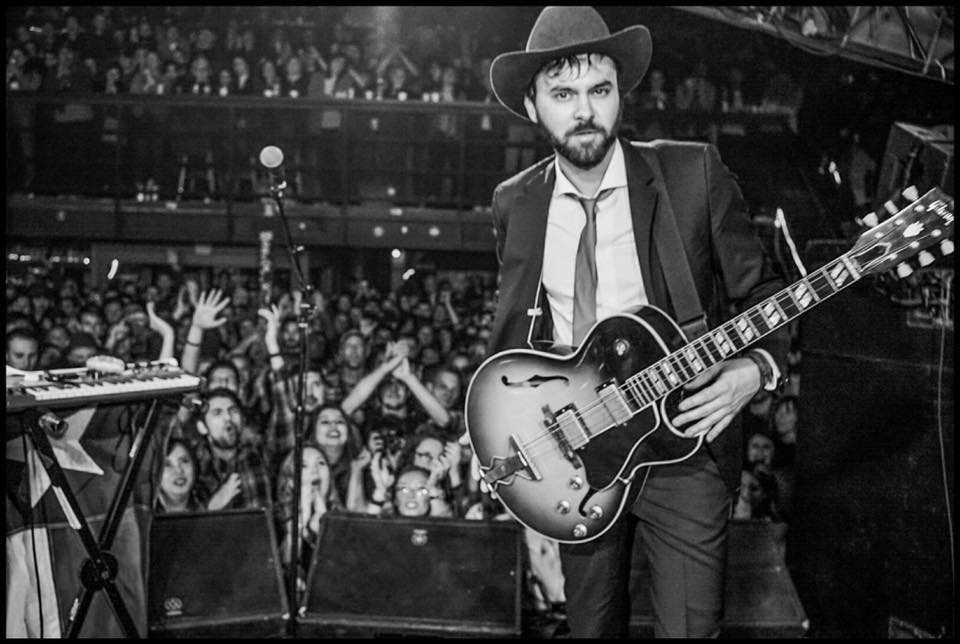 Shakey Graves releases his double LP Roll The Bones X via Dualtone Records. The record celebrates 10 years since the release of his Bandcamp exclusive debut album Roll The Bones and is now available on all digital service providers for the first time. The special edition reissue has already generated widespread attention from Shakey Graves’ ever devoted fanbase, pre-selling over 6,000 copies of the deluxe vinyl reissue. Listen to/share Roll The Bones X HERE and purchase the vinyl reissue HERE.

Roll The Bones X is receiving critical praise—American Songwriter states, “This lo-fi style resulted in a distinctive ‘Shakey Grave’ sound that blends folk music with an array of unexpected elements.” You can also listen to front-man Alejandro Rose-Garcia’s interview with the syndicated program eTown HERE. 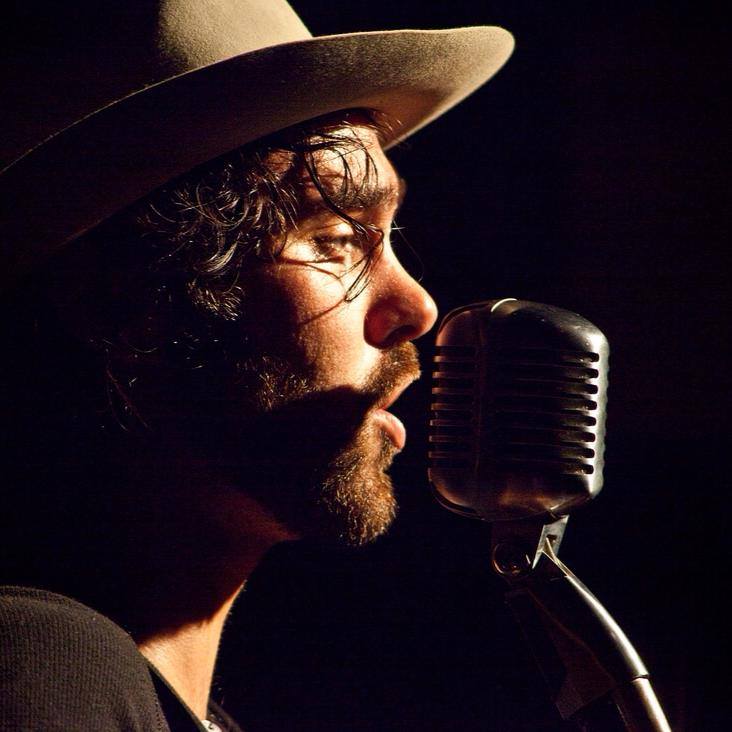 In conjunction with today’s release, Rose-Garcia premieres the official music video for his track “Built To Roam,” which showcases numerous sentimental moments in his storied life. Watch/share the video HERE.

Accompanying the anniversary pressing are 15 additional tracks comprising an Odds + Ends LP, which stands as an essential document of Shakey Graves’ early era. Highlights include deep cuts, such as the first-ever true recording of “Late July,” a version that’s drastically different from the live rendition that’s generated over 14 million views on YouTube.

Shakey Graves is the brainchild of Rose-Garcia, who released Roll The Bones on Bandcamp in 2011 without any promotion and little information about Shakey Graves. That year, Bandcamp made it a featured album for a month and from there it has stayed among the website’s top-selling records. Over the past decade the record has gone on to sell well over 100,000 units—despite being offered to fans on Bandcamp for “name your price”—and as a result Shakey Graves has garnered a massive cult following. “If you discover something for yourself, it will always hold more water because it’s tied to memory and coincidence,” Rose-Garcia says of embracing the direct-to-fan platform. “It gives you a sense of ownership as a listener.”

With Roll The Bones X, Rose-Garcia believes the release of his early output will provide some needed framing for his discography. It’s his genesis story, before he had the studio time to make his 2014 Dualtone Records debut full-length And The War Came or the full-band cohesion to create 2018’s Can’t Wake Up. To him, it’s a scrappy effort, but the most intentional work he’s ever produced. A decade later, he wouldn’t change a thing. “It’s a record that sounds like my years of exploration and influence, funneled through my abilities at the time—and it all became something bigger,” he muses.

Shakey Graves has sold over 400,000 records to date, while garnering over 325 million streams worldwide. In 2014, following the release of And The War Came, Shakey Graves won an Americana Music Award for “Emerging Artist of the Year” and the album’s hit single “Dearly Departed” sold over 500,000 units in North America alone. The 2018 full band follow-up Can’t Wake Up was released to critical acclaim and Shakey Graves continued to tour relentlessly, including prestigious festival appearances both stateside and abroad. Not even the pandemic could pause Rose-Garcia’s penchant to create. In 2020 he released the Look Alive EP to coincide with an ongoing documentary/music video project, “Hello Gorgeous,” inspired by the name of his studio. Earlier this week, the “Hello Gorgeous” video project won “Best Online Series” as part of Austin Chronicle’s Austin Music Awards. Originally a solo music project, Shakey Graves now features a rotating cast of band members with varying setups and iterations.

Additional information on Roll The Bones X can be found HERE. 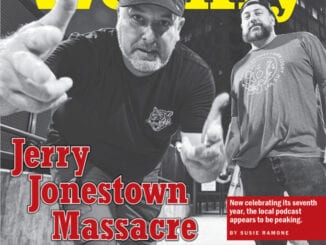 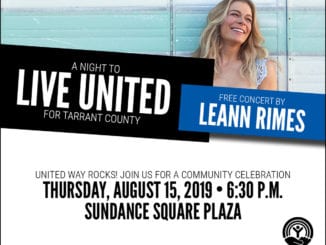 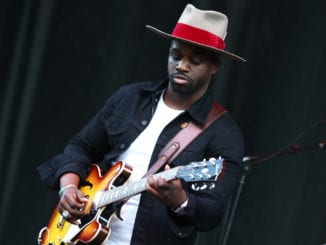 Q and A with Abraham Alexander