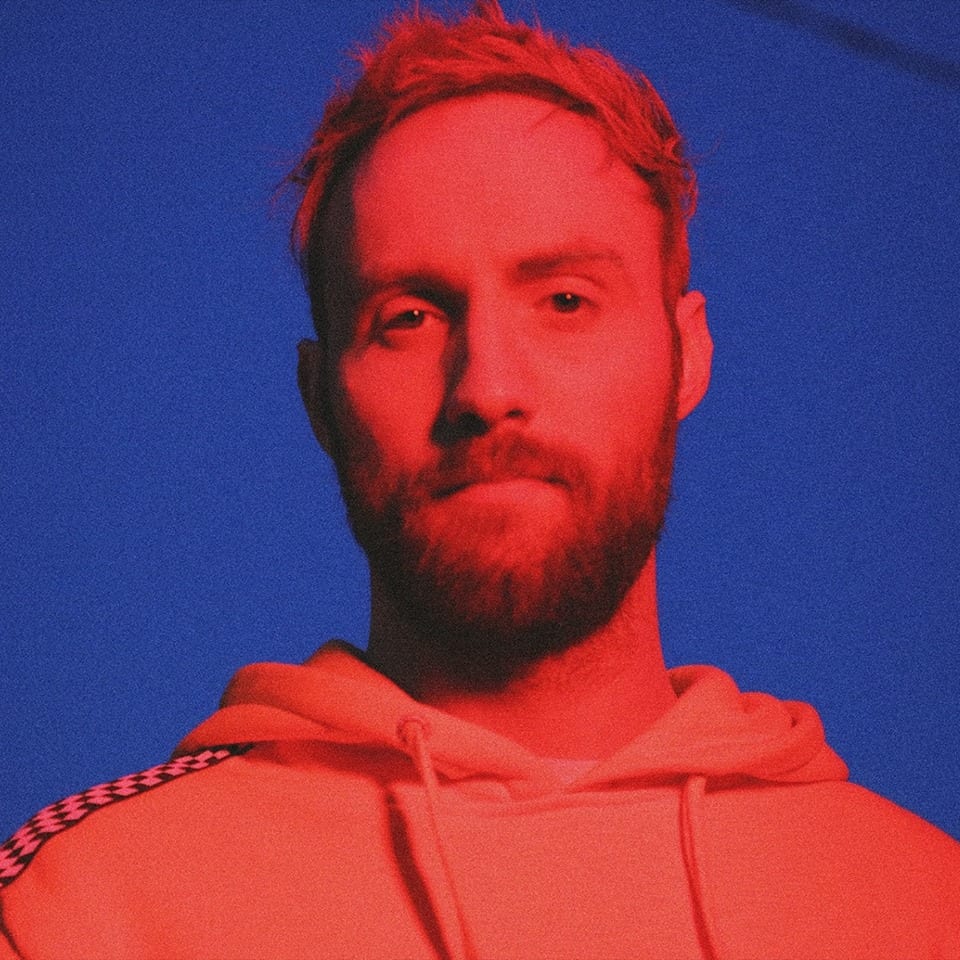 Of the album, Kelly comments, “A lot of my music is focused on suffering, or trying to understand the human condition through the lens of suffering…which probably sounds totally depressing, but it’s actually the flipside of that. Sometimes you’ve gotta go into that darkness—you need to get lost and then figure out for yourself how to find your way back. That’s the only way we can find pure joy, and really be thankful for the life we’ve been given.”