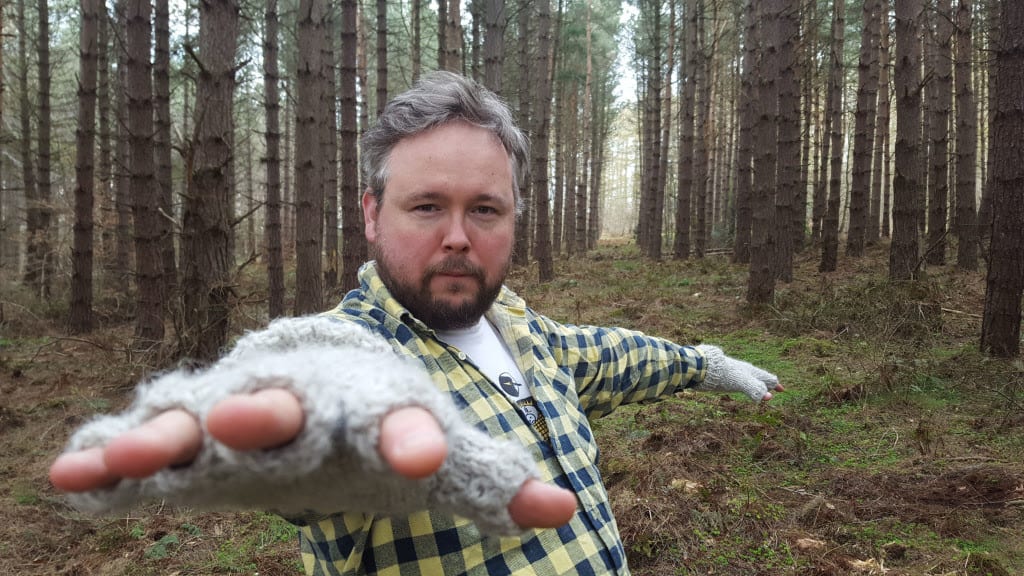 Critical acclaim for recent album 2020:
“Dawson’s mastery as a writer guides you along without hiding the awkwardness of addressing the world at its ugliest”
PITCHFORK

“The disjunctive melodies of the British avant-garde troubadour Richard Dawson are like Captain Beefheart reborn as a pastoral folky. Dawson’s sixth album, “2020,” is probably his closest to a rock record, one that still maintains his angular songwriting and vividly bent details”
THE NEW YORK TIMES

“Socially aware, beautifully played, dazzlingly well-crafted, and, most importantly, exceptionally moving, this is a glimpse of the future that’s happening right now”
UNDER THE RADAR

After an outstanding 2019 for Richard Dawson, he now releases the video for “Dead Dog in an Alleyway”. The animated video comes directed by Ewan Jones Morris and reflects the powerful portrayal of homelessness conjured by Dawson’s evocative and startling lyrics. The track is taken from 2020, Dawson’s sixth solo record, released in October of last year.

2020 was released to widespread acclaim from critics and fans alike, including making it onto Best of the Year lists from The Fader, UPROXX, Slate, The Guardian, and others.