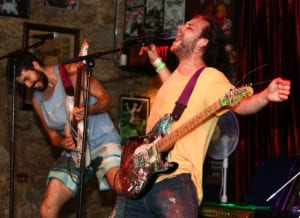 Interview and Photos by Velton Hayworth

On February 13th, 2017, Jordan Heaney wrote and recorded, “Cuz You’re My Girl“ for his girlfriend as a Valentine’s Day gift. Not thinking much of it, he uploaded it to Soundcloud under the moniker Yung Heazy. The track went on to amass over four million streams in a few months, with international interest following.

VH: Your music, which has been described as lo-fi indie, has drawn comparisons to Mac DeMarco and the Beatles. I hear a little Evan Dano in a few of your songs. When you listen to your music, what do you hear?

JH: I hear a bit of the Strokes in there. I am very influenced by Julian Casablancas. I like the way he can write something very simplistic but he will elongate words and melodies in a way that I have not heard many artist do. So I like to do little bit of that in my music even though it might not be immediately noticeable. 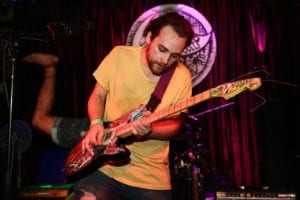 VH: I always hear a lot of great things about the Montreal music scene: it’s great for new artists, the rent is cheap, more venues. In the song “The Follow Through” there’s a line “I got to get out of Vancouver. Montreal just feels a lot smoother.” Did you ever make it to Montreal and if so what was your take on the scene?

JH: Well yeah, the first time I went to Montreal I totally fell in love with it. I think it’s my favorite city in the world. I just love it there. I went to a lot of shows and the scene was really cool. In comparison to other cities that I have been to the bands seemed a step above, a bit more professional. I don’t know if they are at the very core of it but I think I just like the kind of music that was coming out of that scene. 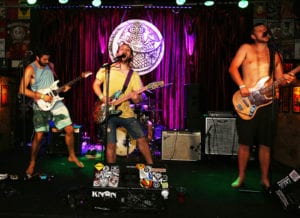 VH: If “Cuz You’re My Girl” doesn’t blow up, does Yung Heazy happen?

JH: That’s a good question. I think that song, out of everything I have done, has touched the most people, and even if all the songs had been released together that song would have still been the standout. That song gave me the confidence to write the other songs and really embrace that style. So without “Cuz You’re My Girl” the rest of the album probably wouldn’t have happened.

VH: How do you like Texas so far and what Cities have you hit?

JH: I was in Austin yesterday. That was really cool. You guys have a really fun party city. For a Wednesday night?

JH: Sorry, my days of the week are all f*cked up. But yeah for a Wednesday night everyone was out and it was really fun. I wish I had more time honestly. Even just hanging out in Dallas a little bit…I just get a very friendly, very party-like vibe.

VH: Are there any questions that you are never asked that you would like to answer.

JH: “Breath of the Wild”. The new game is insane, it’s totally mad. You can do anything you want in it. I don’t play too many video games, I try not to, but I try to play all the Nintendo games and all the Zelda games. There’s so much heart and so much soul that goes in to them. 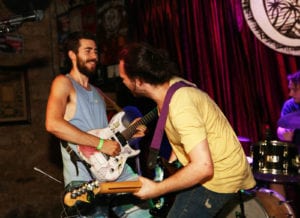 VH: What’s been your favorite culinary experience here so far?

JH: It wasn’t something I ordered, but we just got some chicken and waffles. I’d never had that before where they sprinkle the syrup and butter on it. It’s a f*cking heart attack. It’s like holy shit you’re having dinner and dessert at the same time.

VH: Well thanks for stopping in Texas. We really appreciate it and you
guys have a fun tour and a safe trip. 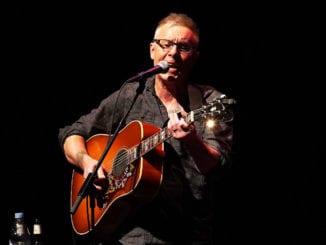 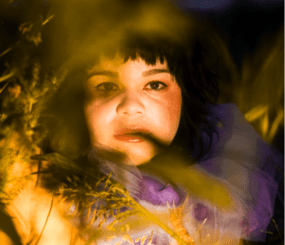 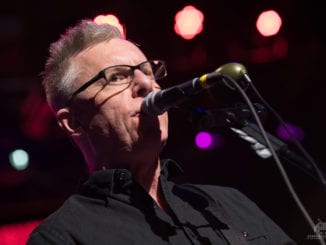 The Toadies, Helmet, and The Pleasure Club at the Bomb Factory 3/2/18

17 Comments on Q & A with John Heaney of Young Heazy