TAKING OVER OUTSIDE AT&T STADIUM

July 28, 2021 (NEW YORK, NY) – GRAMMY® Award-nominated diamond-certified Dallas, TX maverick Post Malone will host and headline the third annual Posty Fest on October 30-31, 2021. The festival will be hosted exclusively outdoors this year in the open air outside of AT&T Stadium in Arlington, TX. This marks the return of the acclaimed festival since its last iteration in 2019 and given the demand for this one-of-a-kind festival of music, art, food, culture, and beer – Post has added a second day for 2021. 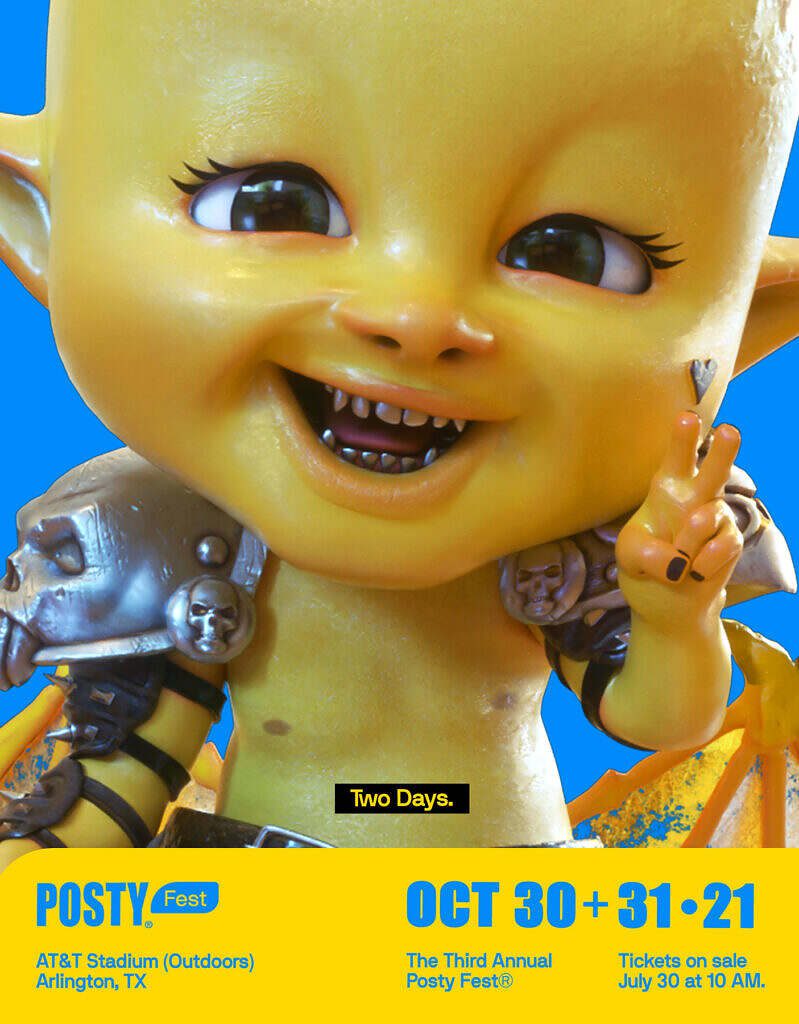 Always delivering the biggest homecoming possible, Post Malone launched Posty Fest during 2018 with its first sold-out extravaganza at Dos Equis Pavilion in Dallas. The venue expanded to the home of the Dallas Cowboys, AT&T Stadium, in 2019. Over the years, Posty Fest has welcomed everyone from Travis Scott, Pharrell Williams, Tyler, The Creator, Meek Mill, and Rae Sremmurd to Doja Cat, Jaden, and Dominic Fike.

Post Malone’s latest release “Motley Crew” has already gathered over 100 million total streams to date in addition to earning plugs from Pitchfork, Rolling Stone, Stereogum, and more. Once again, he delivers the perfect anthem to rage to, living up to the title of “Motley Crew” like only Post can. 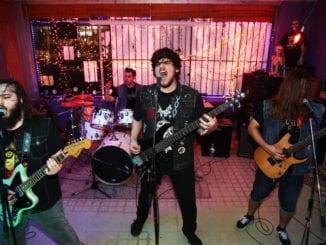 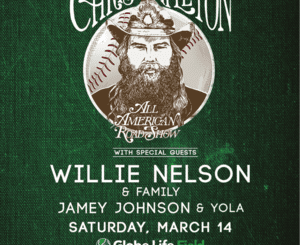 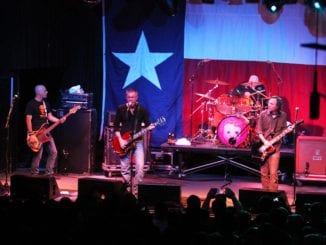