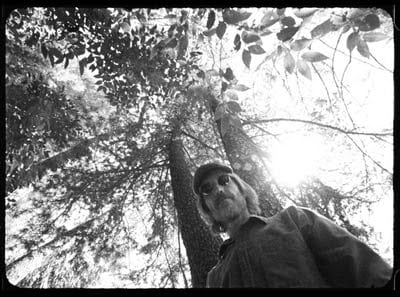 June 26, 2020—The Petty Family today releases Tom’s 8 track demo of his classic song “You Don’t Know How It Feels” which will be part of a forthcoming Wildflowers project on Warner Records. Listen here.

The home recording premiered on Tom Petty Radio (channel 31) on SiriusXM yesterday, along with an exclusive interview with Adria Petty about the release.

The demo, recorded in his home studio, is stunning and intimate. The song, well known for the lyric “Let’s Get To The Point, and Let’s Roll Another Joint” has slightly different lyrics. It shows an insight to his writing process and introduces a line from another favorite Wildflowers track “Crawling Back To You” stating, “most things I worry about never happen anyway”.

“The family and the band are in a joyful process of discovering the Wildflowers sessions and demos and wanted to share a tiny bit of that with the fans today,” adds Adria Petty on behalf of the Petty Family.

“You Don’t Know How It Feels” was first released in November of 1994, on Petty’s Wildflowers album.

More information and specific details to come soon on the upcoming release.

For information on Tom Petty and his 40+ year legacy visit: www.tompetty.com 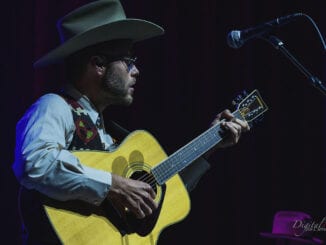 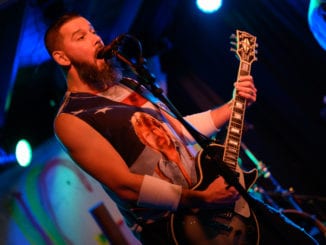 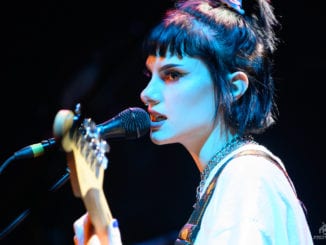