PATRICK WATSON DEBUTS LIVE VIDEO OF “LOOK AT YOU” 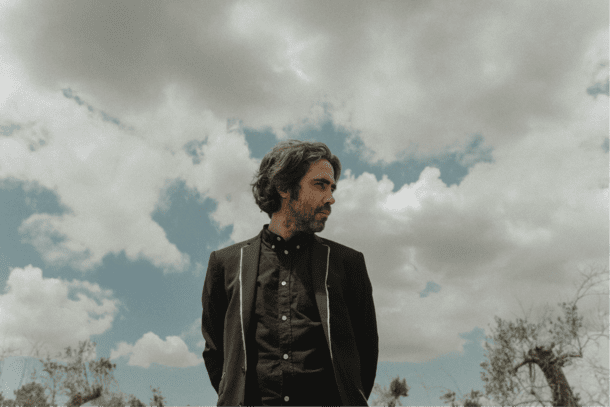 Canadian artist Patrick Watson debuts a live video of “Look At You” today, which was recorded during his sold-out show at Mtelus in Montreal, Quebec. The song appears on Watson’s album, Wave, which is out now on Domino / Secret City (Canada). Watch/share the video here: https://smarturl.it/LookatYouYT

The new music garnered acclaim from NPR Music, who featured Wave in their “New Music Friday” column while calling the music, “Delicate, fragile and beautiful.” MOJO proclaimed, “Québécois maven drapes his red velvet falsetto over songs about loss and melancholy,” and Exclaim! furthers, “[Watson] has created a collection of moments of catharsis that add up to a rich, emotionally fulfilling experience.”

Additionally, Watson continues to take his lauded live show on the road this year with an extensive run of worldwide dates. The run of shows includes two performances at Los Angeles’ Lodge Room as well as performances at New York’s Webster Hall, D.C.’s Union Stage, Chicago’s Thalia Hall, Nashville’s The Basement East and more. Tickets are available for purchase at patrickwatson.net. See below for complete tour details.

Wave, which was produced by Watson, was recorded and mixed by Rob Heaney at Studio 105 and Studio Pierre-Marchand in Montreal. During the making of the album, Patrick lost his mother, his longtime drummer left the group and he and his partner separated. Of the album, Watson notes, “The songs are about how sometimes you have to sing a love song to yourself when no one else will, allowing the sound to carry you and learning to trust where you will land. It is very personal, intimate and the most humble of all my records.”

Watson composes, performs and records his albums with his full band, which includes Joe Grass (guitar), Evan Tighe (drums) and Mishka Stein (bass). The recipients of Canada’s Polaris Music Prize in 2007, in addition to Juno and Polaris nominations, Watson and his band have toured on all continents, on occasion playing with full orchestras to bring the rich music to life. Raised and still living in Montreal, Watson has composed several scores for both film and television, including a trailer for “The Walking Dead” and Wim Wenders’ 3D film Everything Will Be Fine.