Of the video, Peck shares, “‘Queen of the Rodeo’ is a song about a drag queen friend of mine named Thanks Jem. Jem is a First Nations drag queen from Vancouver, BC and also the star of our video. She’s always fighting against perception and has a hard time fitting in with the other queens, but to me she has always been a star. The song and video are about allowing yourself to get out of your own way, beat your demons and crown yourself queen of the rodeo.”

“Queen of the Rodeo” comes from Peck’s critically acclaimed debut album Pony, out now on SubPop Records. In celebration of the album, Peck will continue his extensive U.S. tour this spring including stops at Seattle’s Showbox, San Francisco’s The Independent, Las Vegas’ Brooklyn Bowl, San Diego’s Humphrey’s and New Orleans’ Music Box Theatre among several others. Peck will also perform at both Coachella and Stagecoach festivals this spring, one of the select few artists performing at both events. Tickets for these shows are on-sale now via https://www.orvillepeck.com/tour.

Adding to his breakout year, Peck made his late-night television debut last month performing his song “Dead of Night” on “Jimmy Kimmel Live!” Watch/share HERE. The performance came as part of Apple Music’s “Up Next” program, which recently selected Peck as their featured artist for January.

Additionally, Peck was recently the first country artist to be on the cover of GQ Style, plus he was featured on the cover of the inaugural issue of the Harper’s Bazaar Men’s issue alongside Travis Scott and J. Balvin, curated by Dior Homme. Peck also performed at the Dior Homme Men’s Fall 2020 launch this past December at Art Basel. 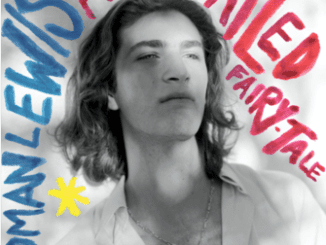 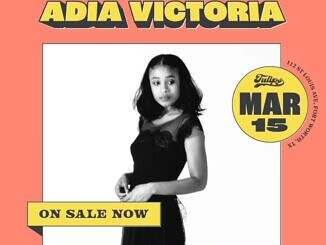 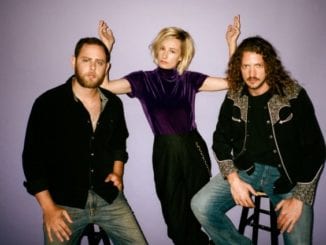