Of the song, Pruitt shares, “Feeling crushed by the weight of my own expectations, I realized a shift of perspective was all I needed. We are conditioned from an early age to feel that we need to have our whole lives figured out, right this second. When often times, we’d get there quicker if we’d only learn to relax. There is wisdom in not knowing, there is freedom in spontaneity and there is courage in letting go. Sometimes you just need to climb a mountain, smoke some pot with your friends, and stop giving so many fucks.”

In celebration of the new music, Pruitt will tour extensively this fall including her official AmericanaFest showcase tonight at The High Watt as well as a performance at Nashville’s Outloud Music Festival tomorrow evening. Pruitt will also join The Wood Brothers and Langhorne Slim and The Lost at Last Band. See below for complete tour details. 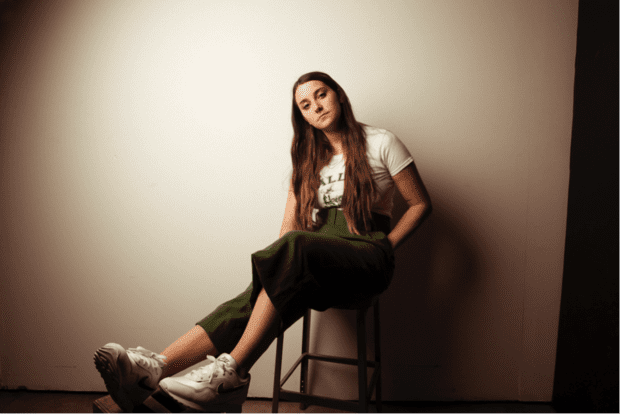 *with Langhorne Slim and The Lost at Last Band