“A new gravitational force in pop…”—Pitchfork 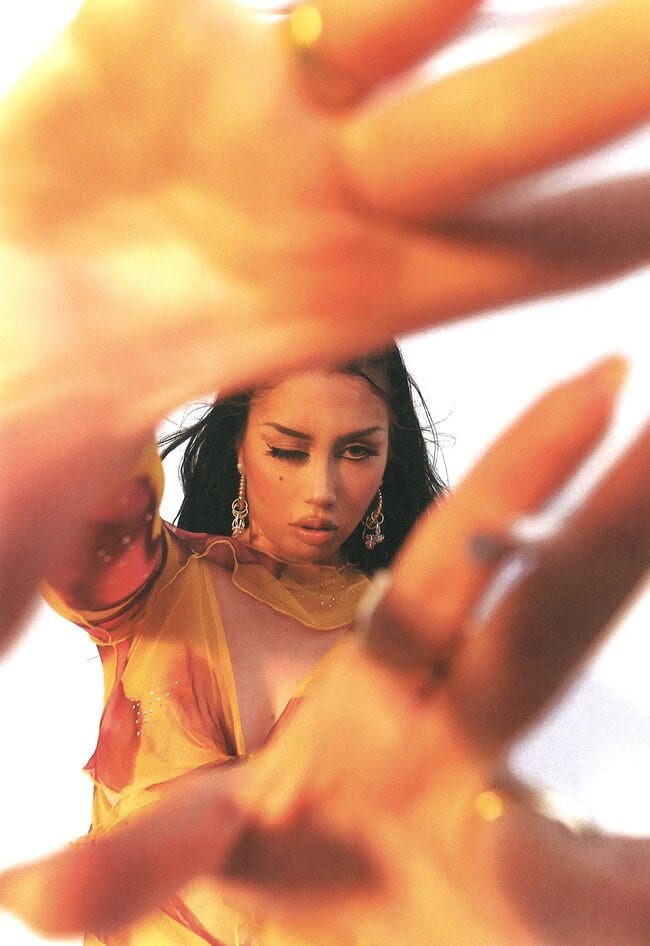 “To my fans & new listeners; I pray this song makes you feel tasty & powerful, thank you!” says Uchis.

Earlier this year, Uchis shared the TO FEEL ALIVE EP, a collection of demos made during her time in quarantine that Highsnobiety called “an intimate and personal project that touches on sexuality, her ouroboros-like relationship to her own work, and the experience of isolating as the world outside is radically changing.” TO FEEL ALIVE, Uchis’ first new music of 2020, followed the 2019 standalone single “Solita.”

Raised between Virginia and her parents’ native Colombia, Kali Uchis rose to prominence with her project Por Vida in 2015. Uchis’ 2018 debut album, Isolation, received widespread critical acclaim and was featured on Best Of lists in Rolling Stone, Pitchfork, NPR, Vulture and many more. Uchis has collaborated and shared stages with Gorillaz, Jorja Smith, Juanes, Diplo, Major Lazer, Tyler, The Creator, Daniel Caesar, Bootsy Collins, Snoop Dogg, Kaytranada, Leon Bridges and more and has toured the world over, with much-lauded sets headlining Tropicalia and at Coachella, Governors Ball, Bonnaroo, Austin City Limits, Lollapalooza and many others.