Reigning CMA New Artist of the Year Luke Combs is nominated for three awards at the 2019 CMA Awards: Male Vocalist of the Year, Song of the Year (“Beautiful Crazy”) and Musical Event of the Year (“Brand New Man” with Brooks & Dunn). The awards ceremony will be broadcast live on ABC from Nashville’s Bridgestone Arena on Wednesday, November 13 at 8:00pmET/7:00pm CT. 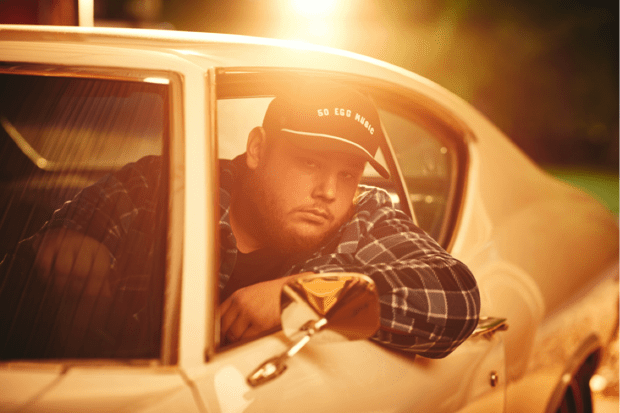 The nominations celebrate a monumental year for Combs, who will release his highly anticipated new full-length album November 8 on River House Artists/Columbia Nashville. Additional details to be announced soon.

The new album is the follow up to the ACM, CMA, CMT and Billboard Music Award-winning artist’s breakthrough double Platinum debut, This One’s For You, which is currently #1 on Billboard’s Top Country Albums chart for the 46th non-consecutive week—the longest reign ever for a male artist and second longest for an artist overall following Shania Twain’s Come On Over in 1997 (50 weeks). This One’s For You is also the most-streamed country album of 2019 so far.

Additionally, in June of this year, Combs released The Prequel EP, which debuted at #1 on Billboard’s Top Country Albums chart and whose five tracks all charted on Billboard’s Hot Country Songs Top 25—a feat not accomplished by any artist in 60 years since Johnny Cash in 1959. The EP’s release propelled Combs to the largest streaming week ever for a country artist with 73 million on-demand streams (week ending June 13).

Recently inducted as the newest member of the Grand Ole Opry

Nominated for Best New Artist at the 61st GRAMMY Awards

*with The Cadillac Three and Jameson Rodgers

†with Morgan Wallen and Jameson Rodgers 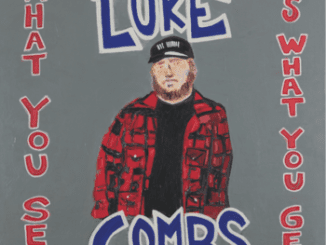