The legendary Billy Bob’s Texas welcomed the iconic Hank Williams, Jr. with two shows as part of the World’s Largest Honky Tonk’s 40th Anniversary celebration and the energy in the building was nothing short of vibrant.

Friday night’s concert was Williams’ first show at Billy Bob’s since 1986 and his legion of fans were out in full force, some seeing Hank Jr. for the 10th time while others were crossing the show off their bucket list. 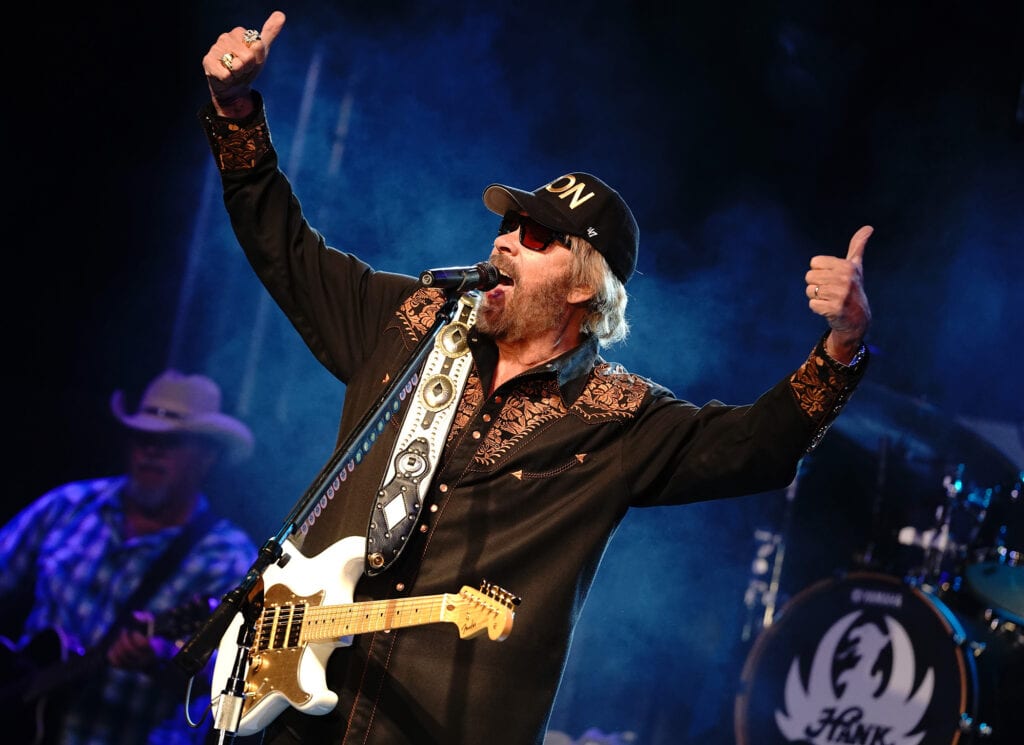 Much like his fans that sold out both shows at Billy Bob’s, Williams was feeling a little rowdy on Friday night.

Bocephus brought an endless supply of hats that he swapped out among hits including “Whiskey Bent and Hell Bound,” “Born to Boogie,” “All My Rowdy Friends Are Coming Over Tonight” and more.

Hank also performed a solo acoustic set with the capacity crowd singing along in unison, making for a great atmosphere for many of the fans who were attending their first event in over a year due to the pandemic.

Williams also mixed in multiple covers of classics including “La Grange,” “Whole Lotta Shakin’ Goin’ On,” “I Walk The Line,” “Your Cheatin’ Heart” and more.

The evening concluded with the crowd on their feet singing along to “Family Tradition” and cheering on their favorite artist. 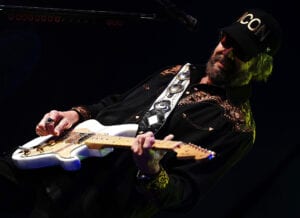 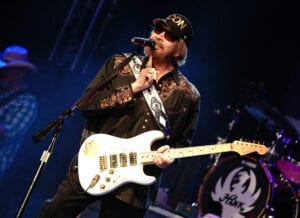 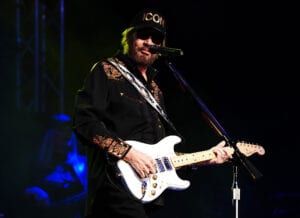 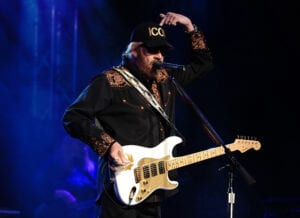 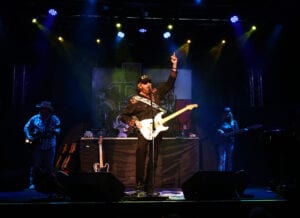