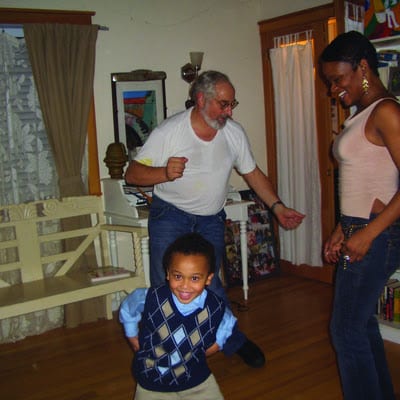 The California-born, Portland-raised Daniyel Weissmann was raised by a single mother and spent large parts of his early years homeless, bouncing between shelters. He turned to music as an escape and form of therapy during this time, drawing inspiration from artists such as Kanye West, Eminem and Dr. Dre. He began writing lyrics at the age of 7, and he was producing beats and recording by 13. In March, he shared his debut MADISON HIGH EP, a collection of songs informed by Daniyel’s experience at his Portland high school that has since been torn down to be rebuilt.