“Shut Up And Sing,” a new song from Brent Cobb’s highly anticipated new album, Keep ‘Em On They Toes, is debuting today. Watch/share the official music video HERE. Conceived of by Cobb, the video features archival footage that highlights the importance various songs have played throughout history: from Bruce Springsteen to Aretha Franklin, Dolly Parton to Marvin Gaye. Of the track, which was written with his wife, Layne, Cobb comments, “Anything I have to say about the song will hopefully speak for itself. So, I’ll just shut up and sing…” 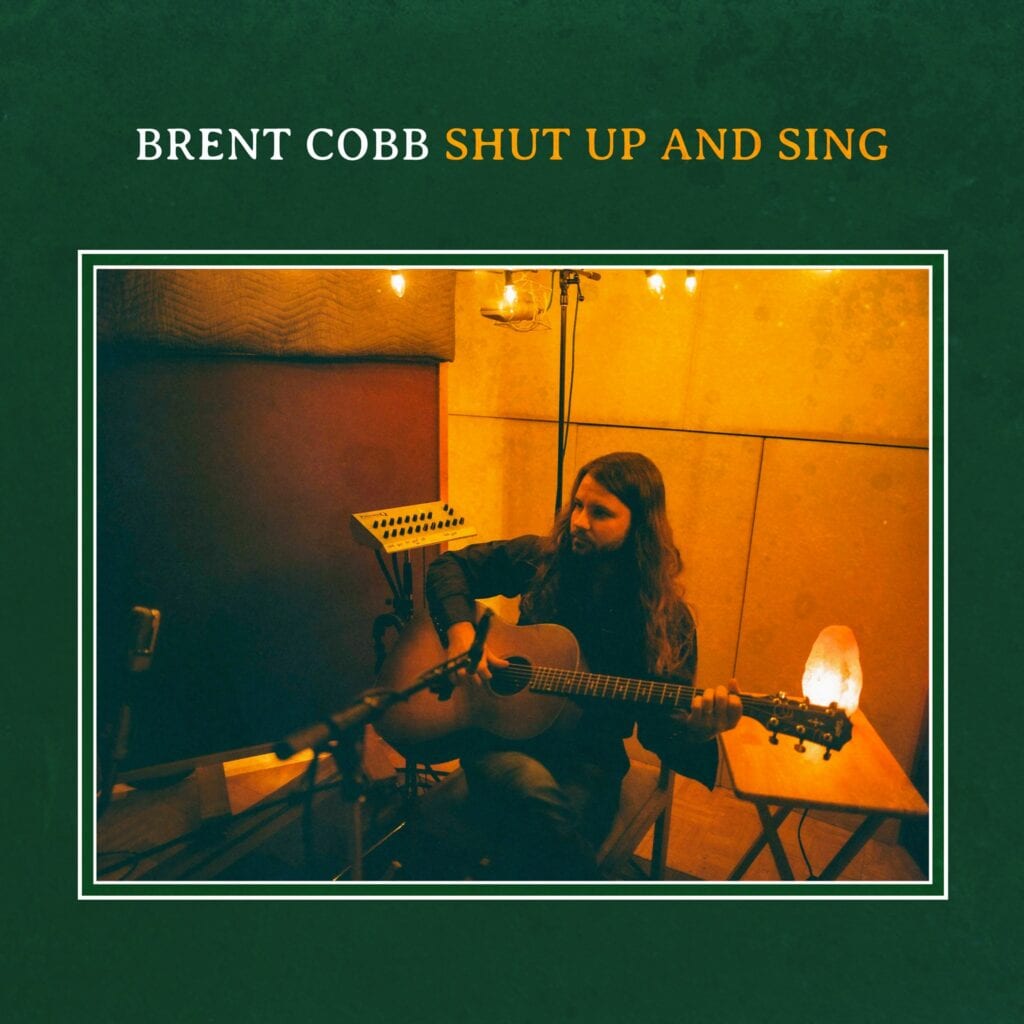 Produced by Brad Cook (Waxahatchie, Bon Iver, Hiss Golden Messenger), Keep ‘Em On They Toes will be released October 2 on Cobb’s own label, Ol’ Buddy Records, via Thirty Tigers (pre-order). The album features ten new songs including “Shut Up And Sing” as well as “The World Is Ending” and the title track, which premiered last month to critical acclaim—Billboard praises, “recalls a gentler, genial time…the ode to living life on your own terms and keeping those that judge you at a distance,” while Rolling Stone declares, “Part Roger Miller and part James Taylor, ‘Keep ‘Em on They Toes’ is a song about defying expectations, of zags where zigs are anticipated.”

Created since moving back to his home state of Georgia after spending several years living between Nashville and Los Angeles, the album finds Cobb with a new reflective mindset, focusing on how he views the world and expressing his own opinions, thoughts and feelings.