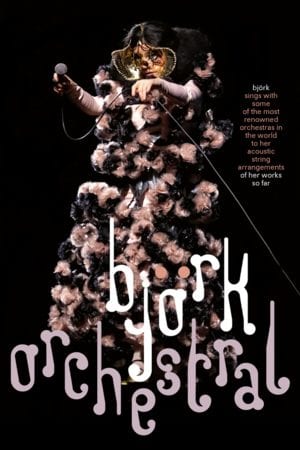 After Björk’s most elaborate stage performance to date, ‘Cornucopia’, she announces today that she will embark on a new tour in 2020, ‘Björk Orchestral’.

Unlike Cornucopia’s elaborate stage production, Björk orchestral will focus on Björk singing with some of the most renowned orchestras in the world to her acoustic string arrangements of her works so far.

Starting in Moscow on 2nd July before heading to Helsinki, Berlin, Paris, and Cheshire to headline the prestigious Bluedot Festival (full dates below).

Tickets go on sale at 10am local time on 28th February with full details below.