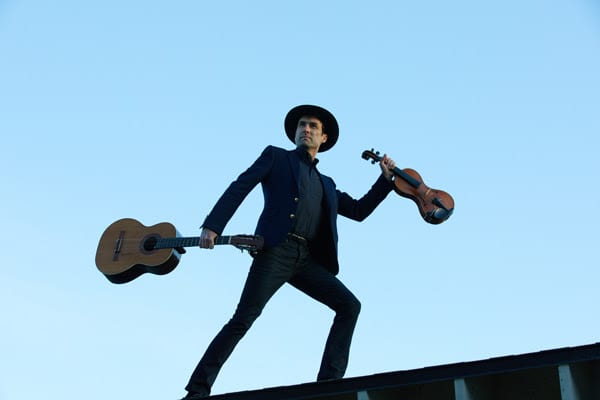 Andrew Bird’s series “Live from the Great Room” is making its debut on YouTube. Twenty-eight episodes in total, the first 9 episodes are available now, while the remaining will be added in the coming weeks.

Streamed live over the past 3 years from Andrew’s living room—with the exception of a special SXSW installment last year in front of a live audience—the pioneering series puts artists creative process on display for fans as Bird performs and converses with friends, collaborators and fellow musicians in a candid, intimate setting.

“I’m sharing the series as a whole in hopes that it might help some folks looking for creative inspiration during isolation,” says Bird. “I bring in musicians that I think will push me into interesting territory. I’ve always been about showing the process and the never-ending quest to get to the heart of a song, and there’s something casual about this whole thing that’s appealing.” 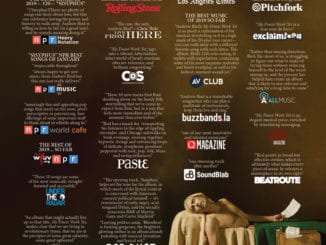 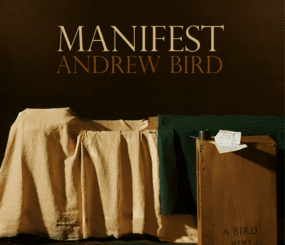