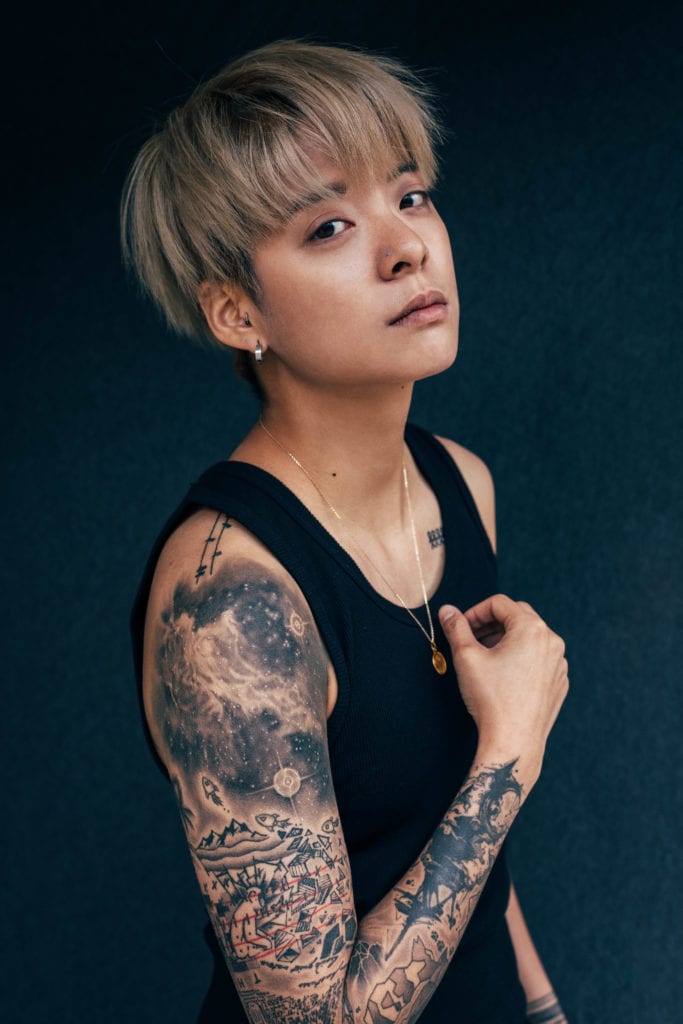 The “X” tour follows in step with the release of Amber’s debut music video and track from the upcoming album of the same name, the electro-driven “Hands Behind My Back,” which she premiered for fans via a global stream on September 19 from her exclusive “X” album listening party in Hollywood, CA. The album will feature six new tracks, as well as an added Mandarin version of the song, “Curiosity,” each with a music video directed by and starring Amber. The song, “Hands Behind My Back,” was described by Billboard as “a captivating dance track” accompanied by “an impactful music video” and Hypebae noted “The artist steps into a new chapter of her career” with its release.

The “X” tour follows Amber’s sold-out “Gone Rogue” 2018 US tour which elicited universal praise from fans and media alike, including Billboard which noted the “roars from the audience that, at times, would out power Liu and leave her unable to continue speaking without a bashful smile.”  She also dropped a series of electro-pop leaning English singles with Steel Wool Entertainment and SM Entertainment that year, including “Countdown,” “White Noise” and “Lost At Sea” – which all featured videos she directed which have amassed millions of views.

Amber’s steered her growing influence, which includes a social following of more than 12 million, towards one of female empowerment as a global brand ambassador for brands including Nike and Redken. This year she’s been a prominent figure in a series of Nike’s Just Do It films.

A California native, Amber Liu was discovered at the age of 15 by SM Entertainment and following a move to South Korea, made her debut as a member of the record-breaking electro-pop-based K-pop female group f(x). The group quickly became one of the industry’s most popular and award-winning—including becoming the first K-pop act to perform at SXSW in 2013, with the New York Times’ Jon Pareles calling their performance “impeccable.” f(x)’s 2013 album ‘Pink Tape’ was called “one of the best Asian pop albums of all-time,” by Pitchfork and charted #1 on Billboards K-Pop Hot 100 and World Album charts.  In 2015, Amber’s first solo release, “Beautiful”, debuted at #2 on Billboard’s World Albums chart. She has also made a career on television and film, hosting several variety and travel shows in South Korea, and will star in the American indie film The Eagle and the Albatross in 2020.