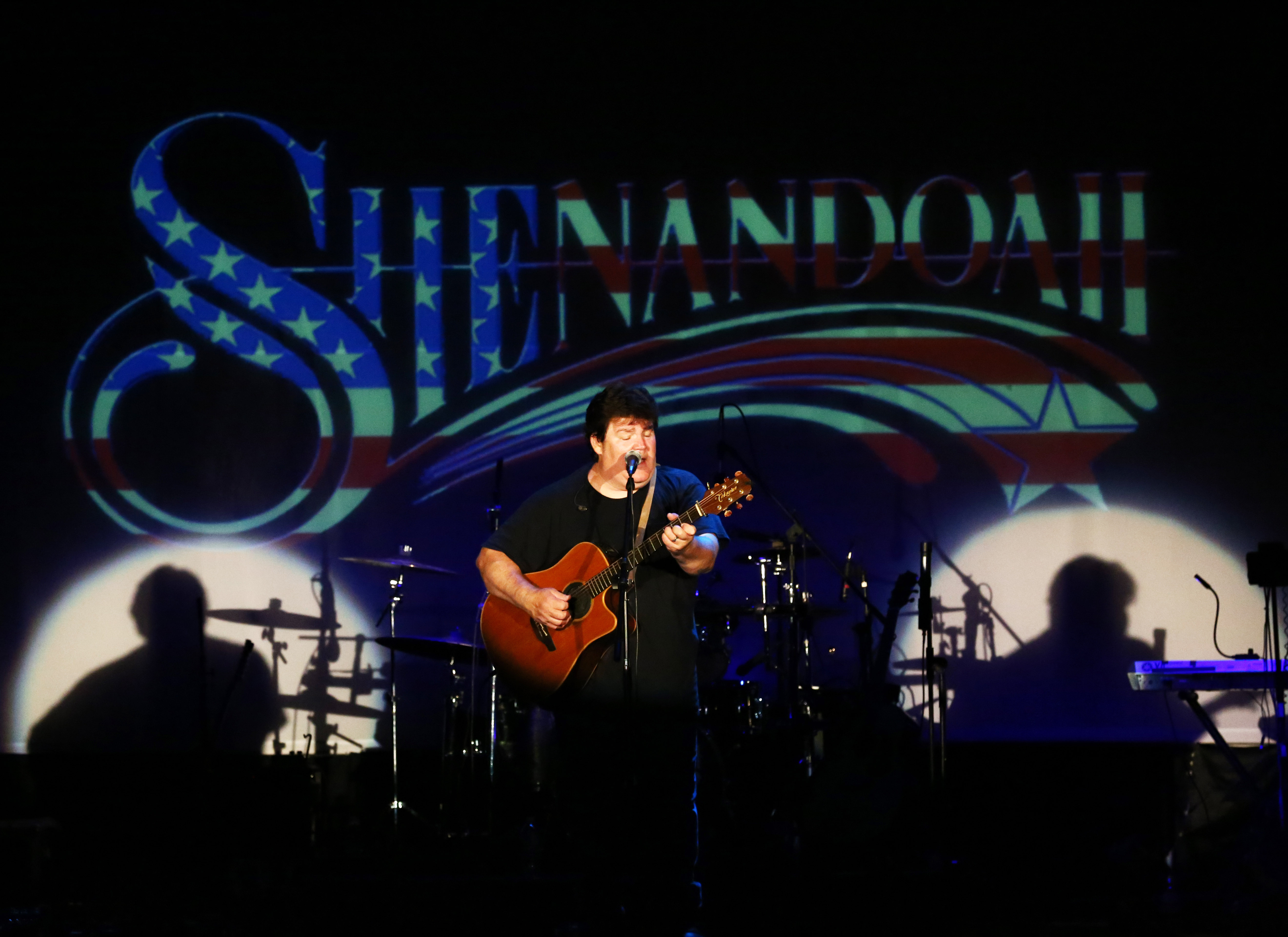 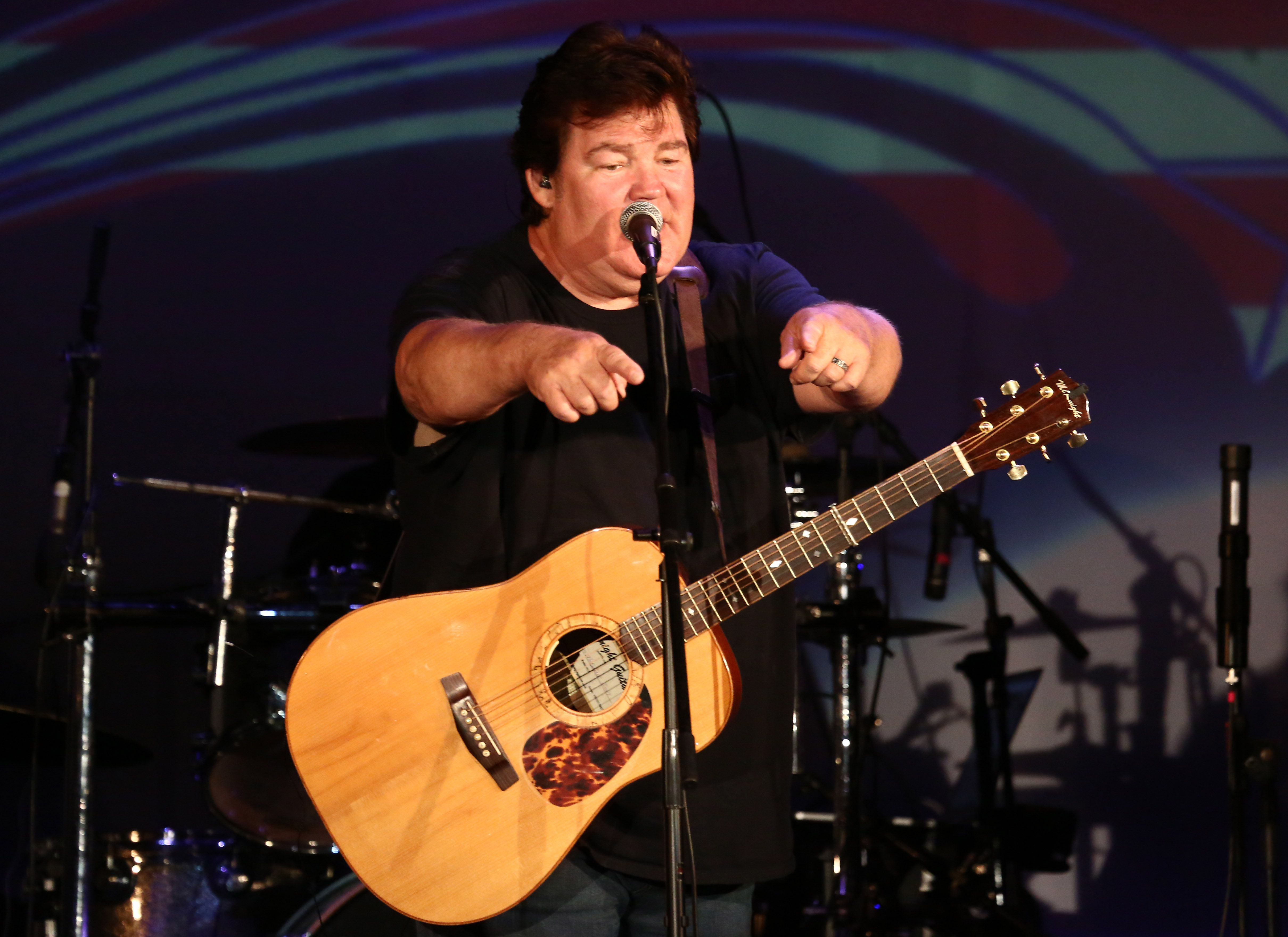 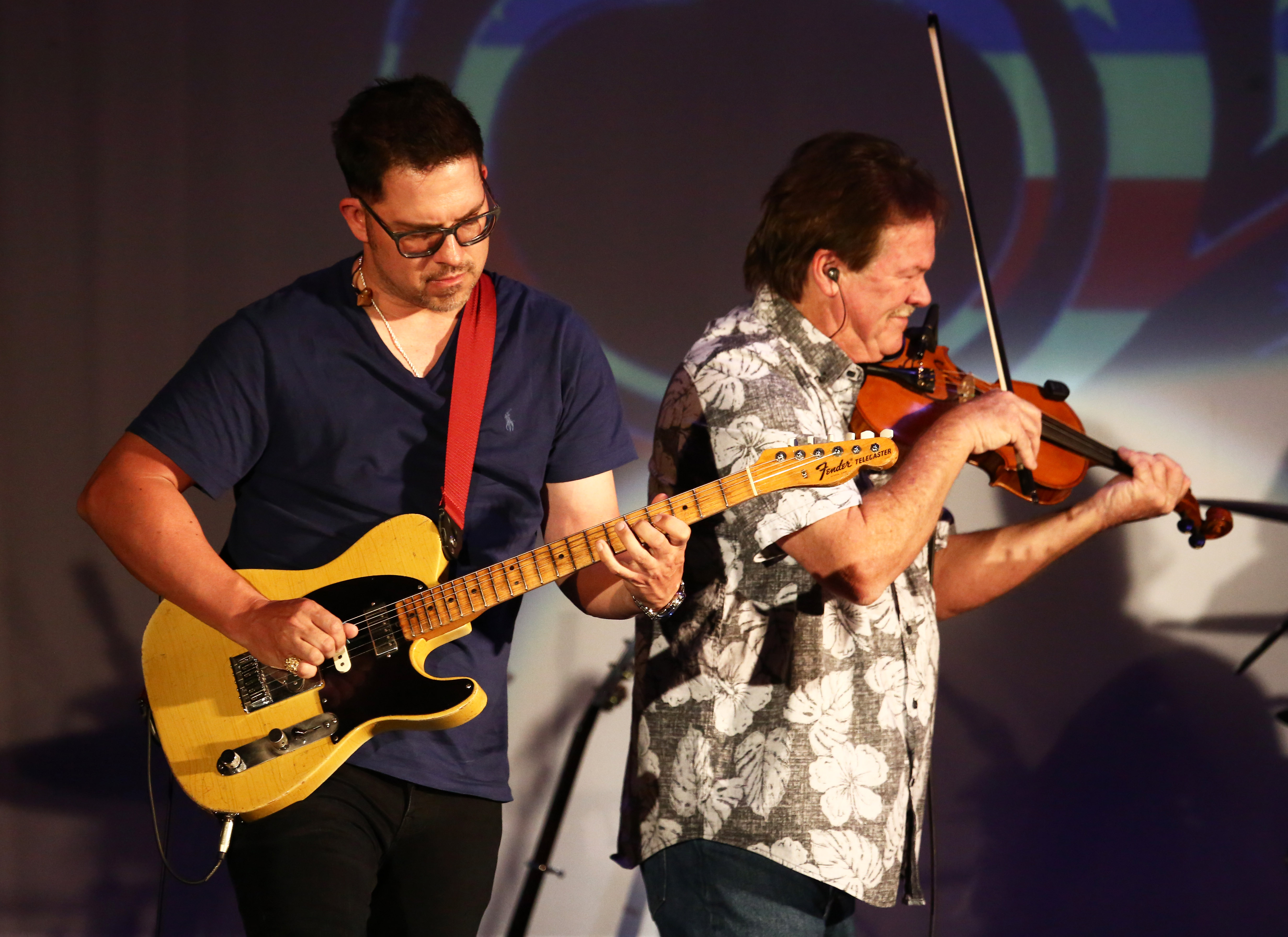 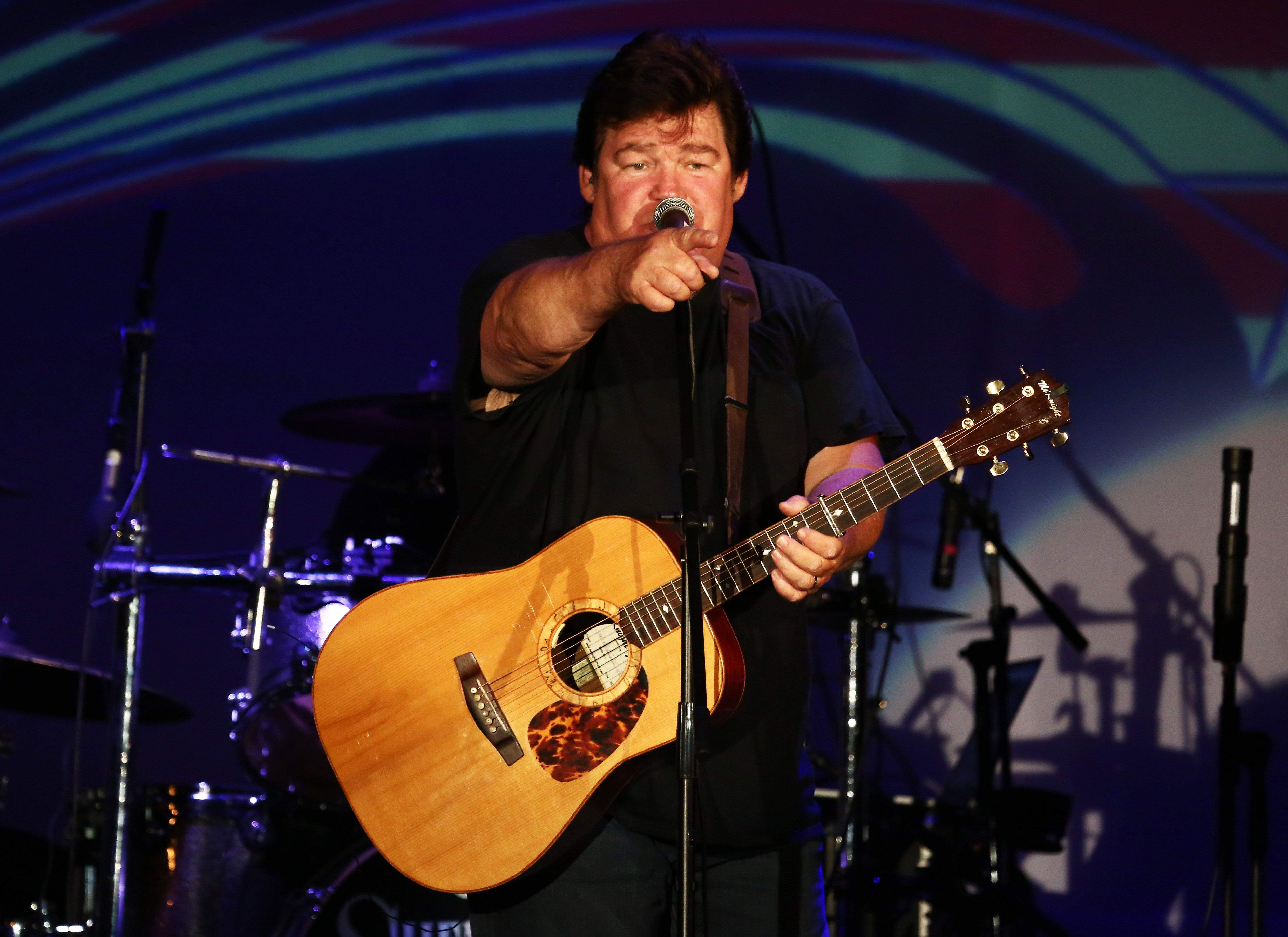 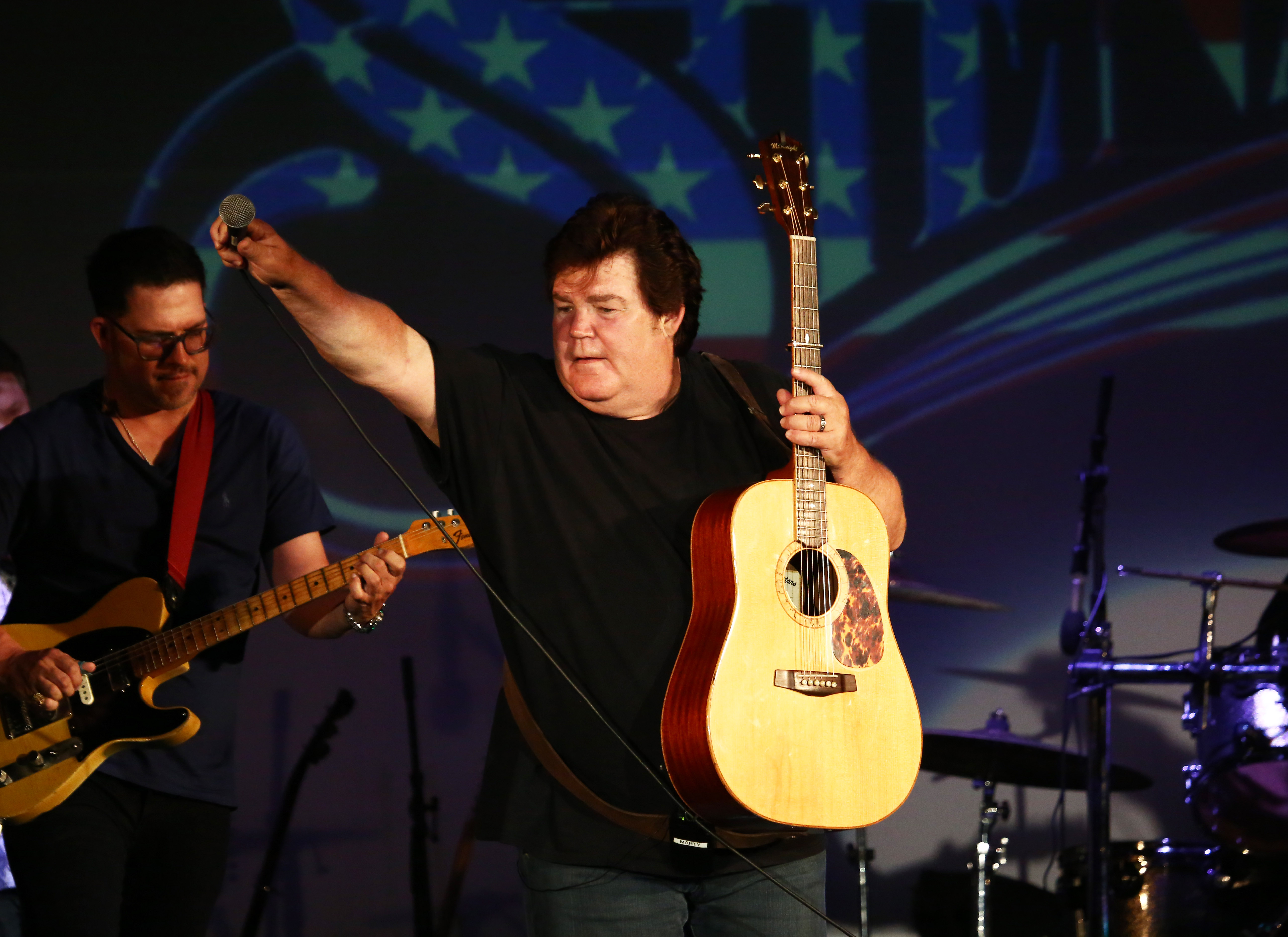 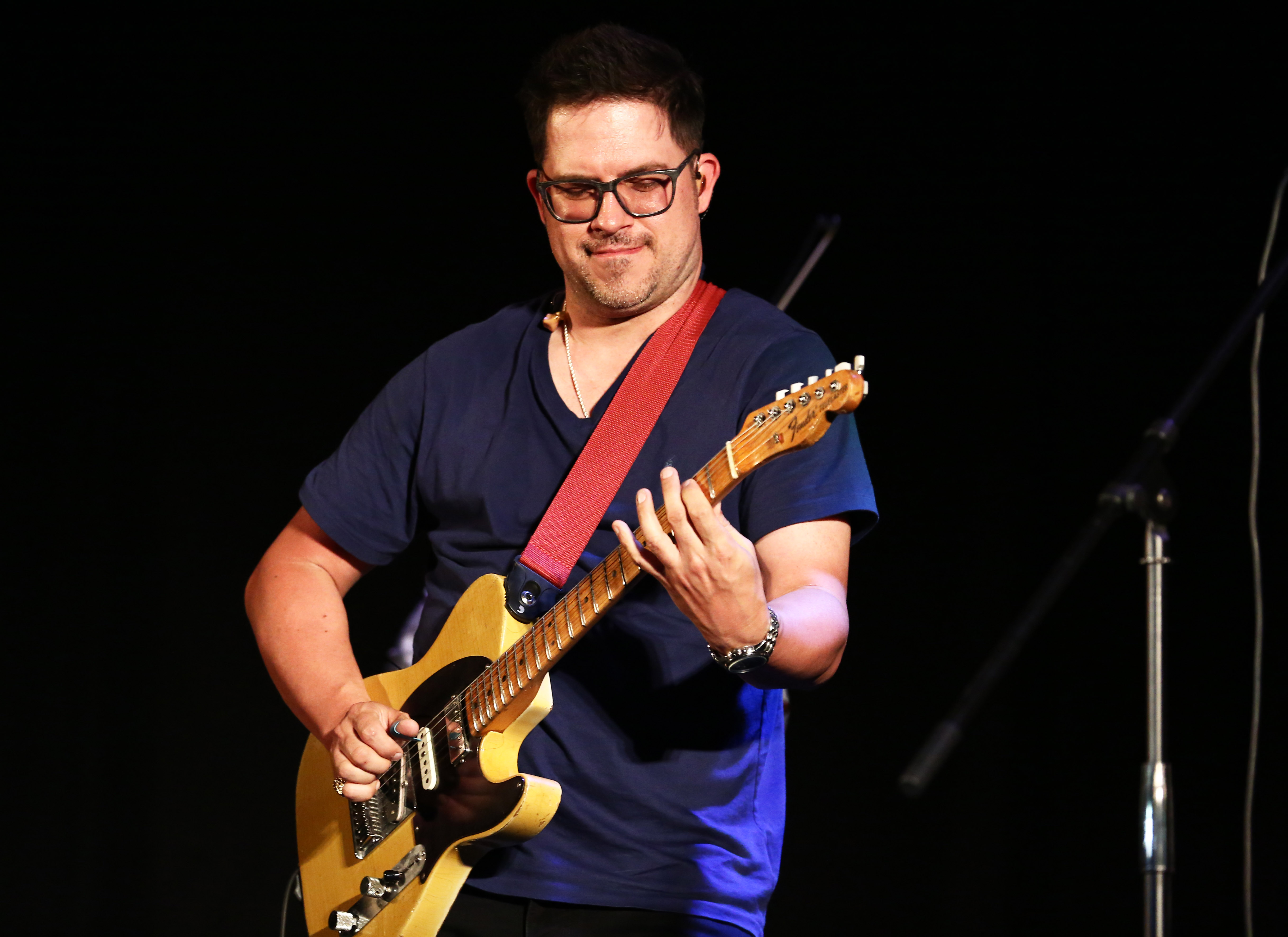 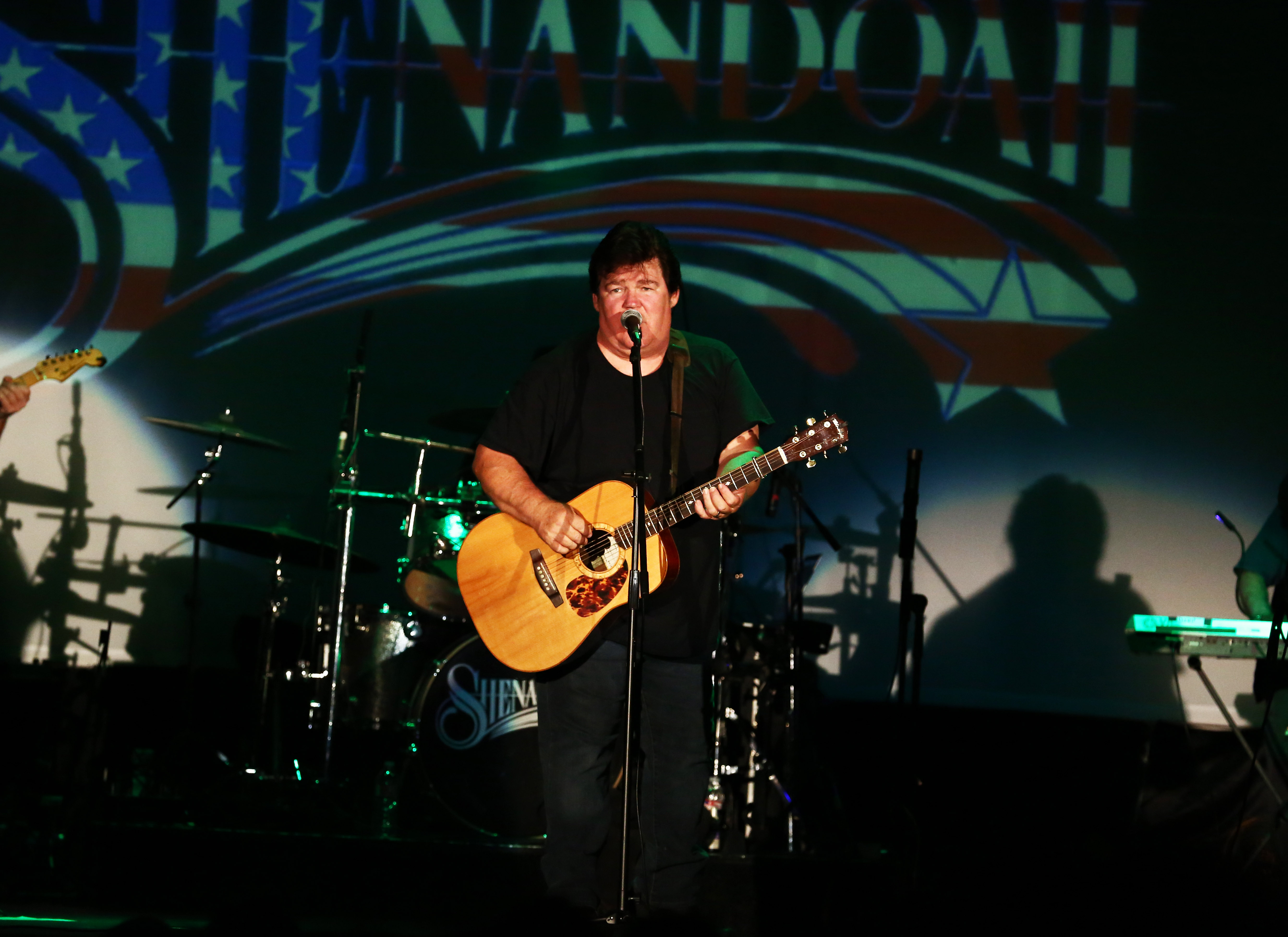 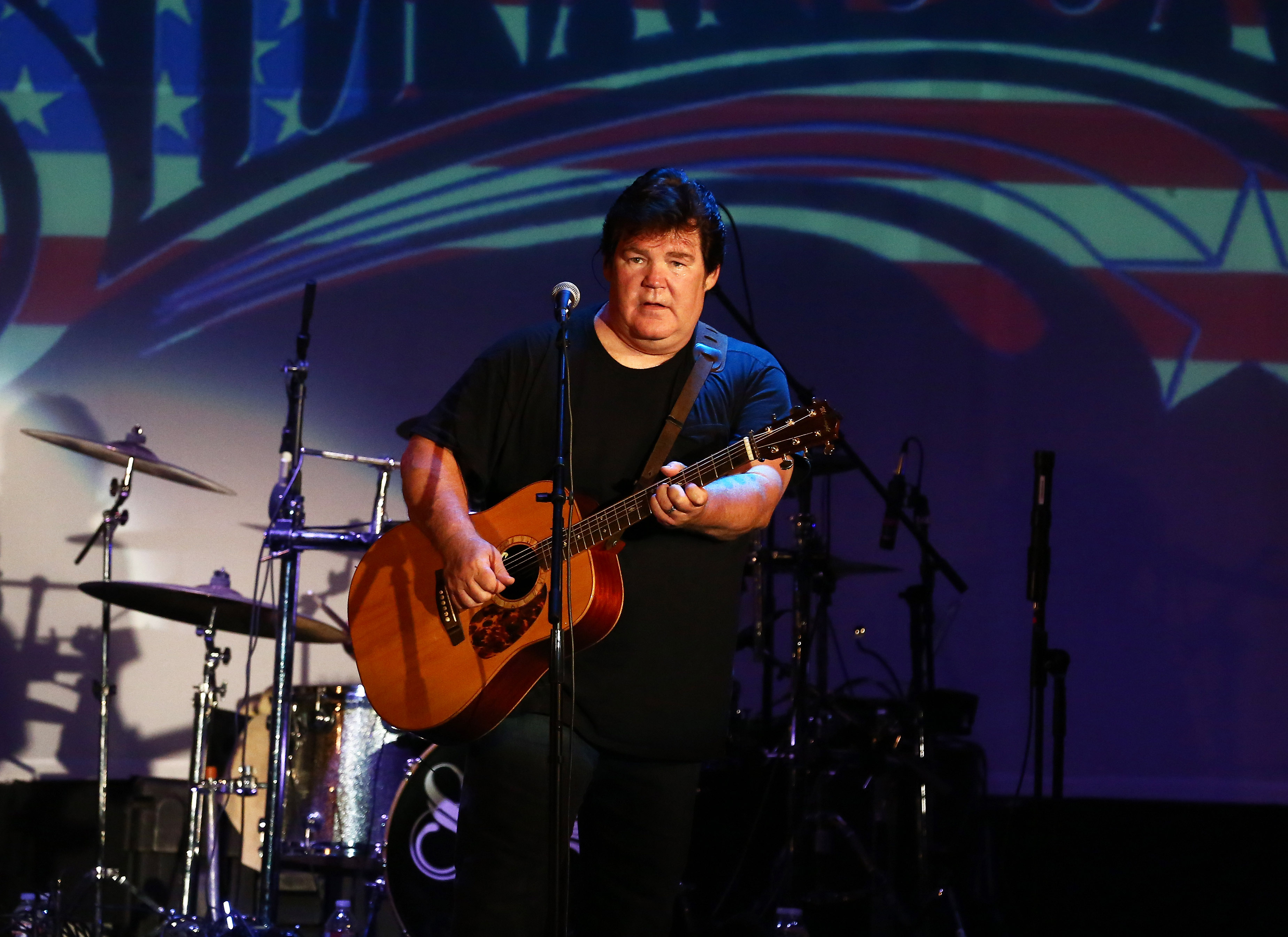 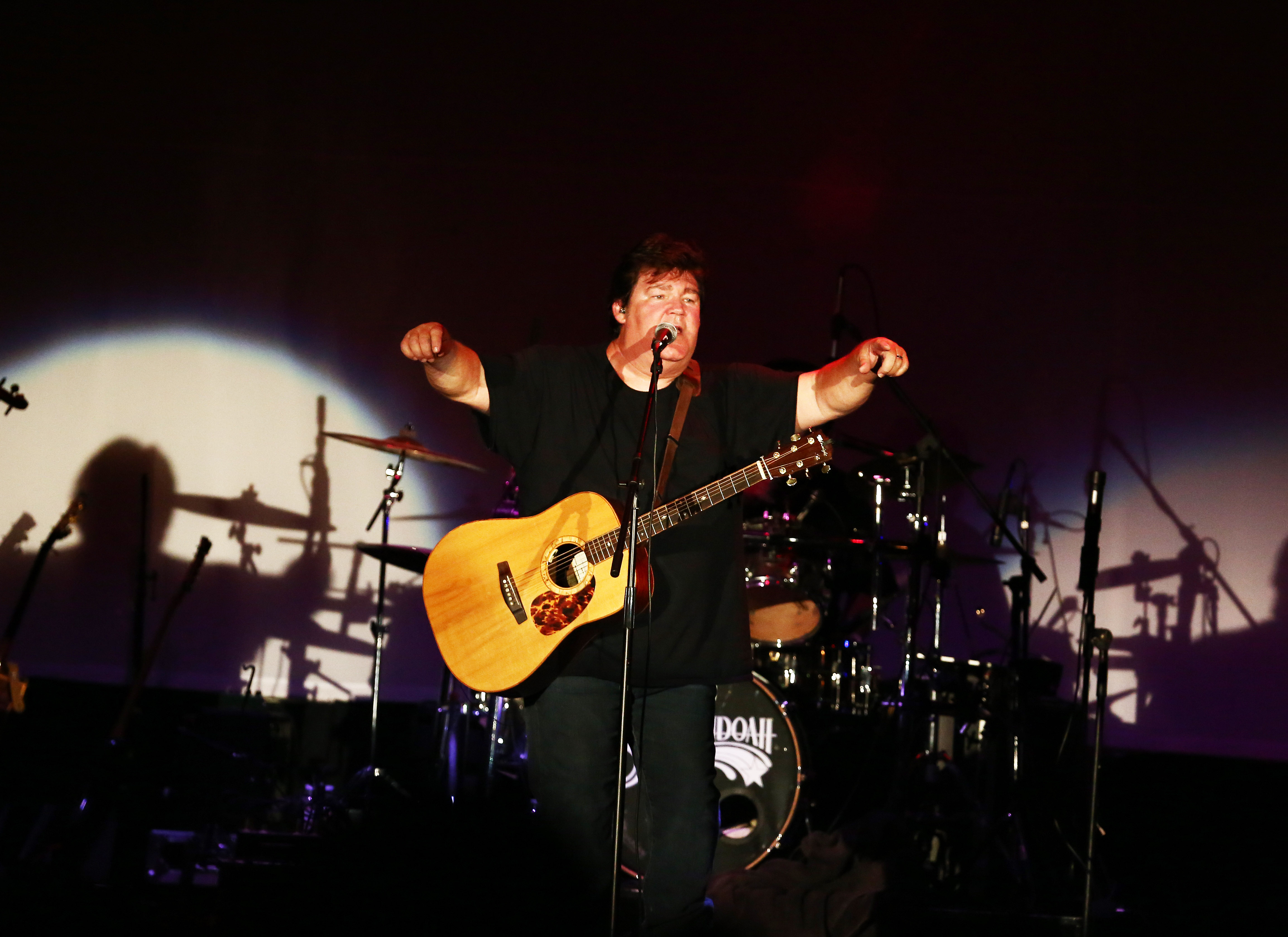 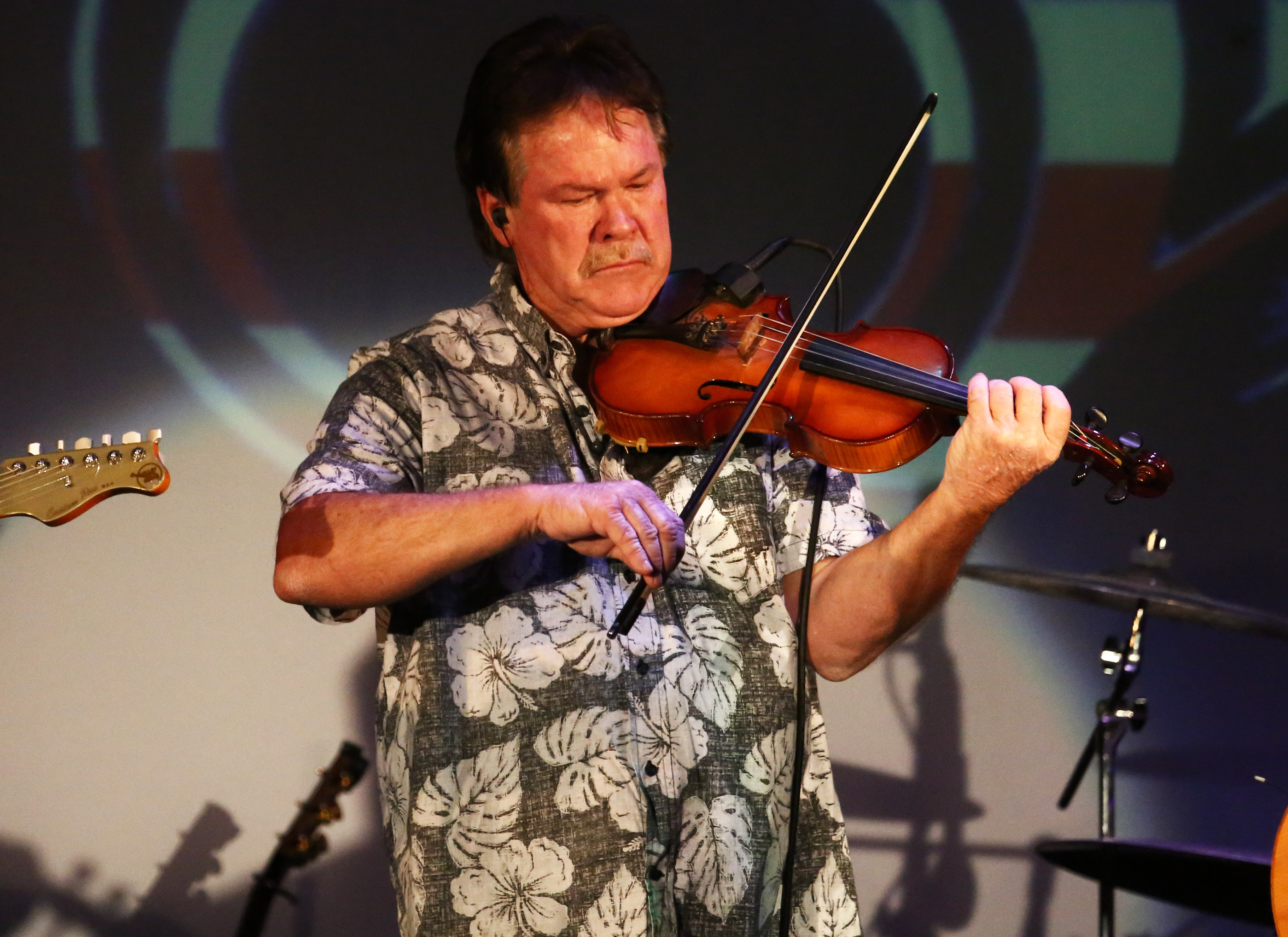 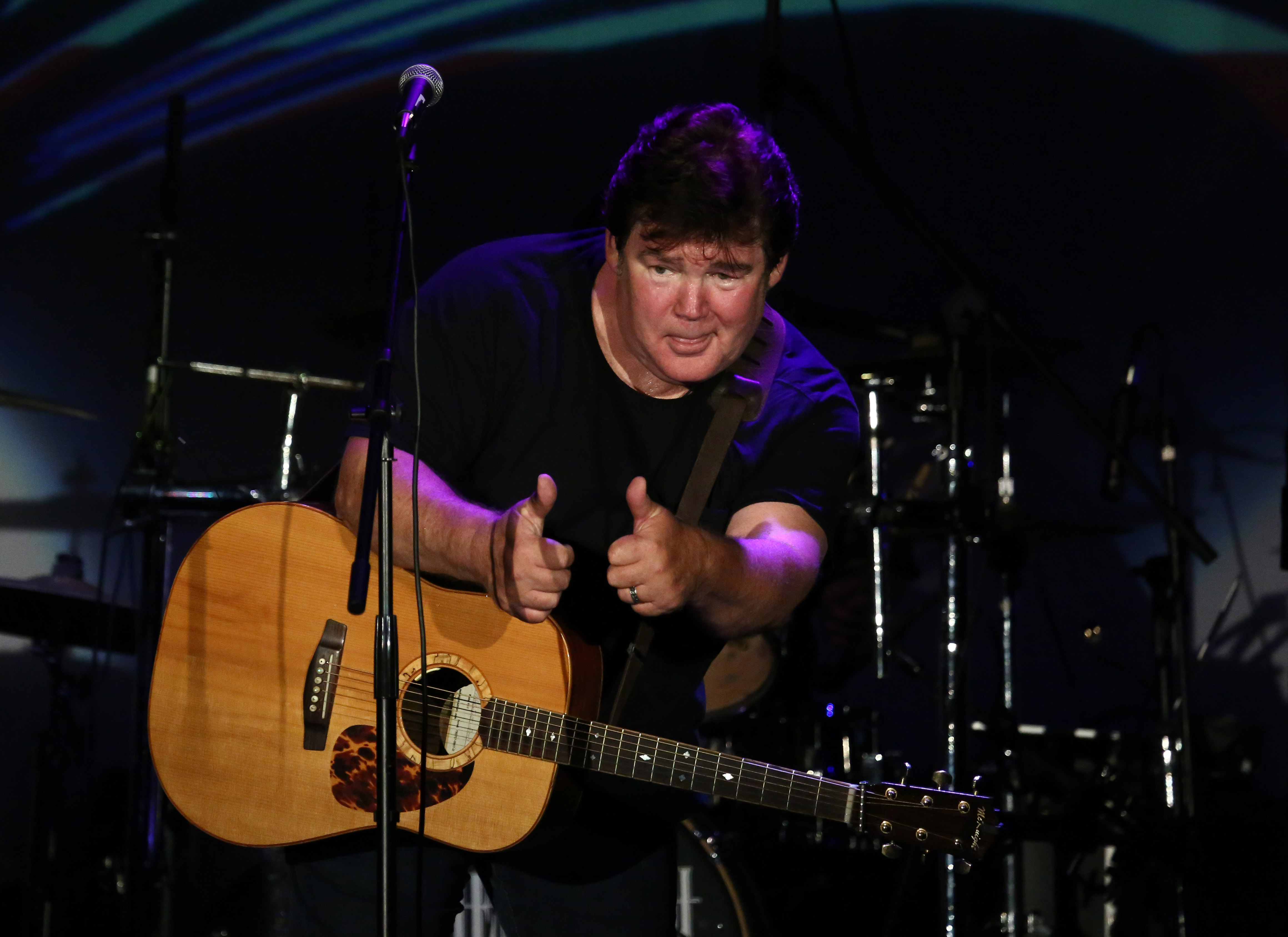 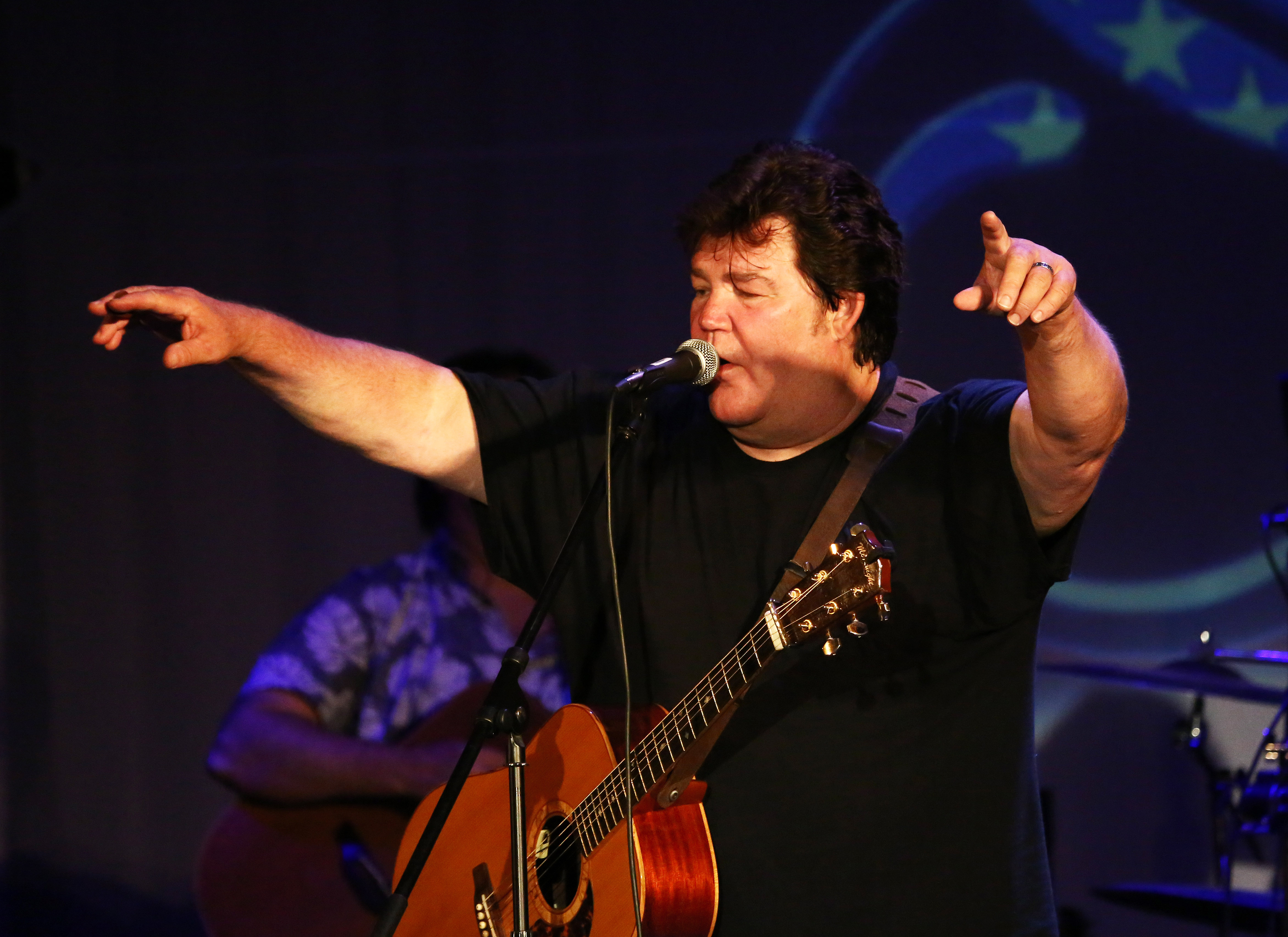 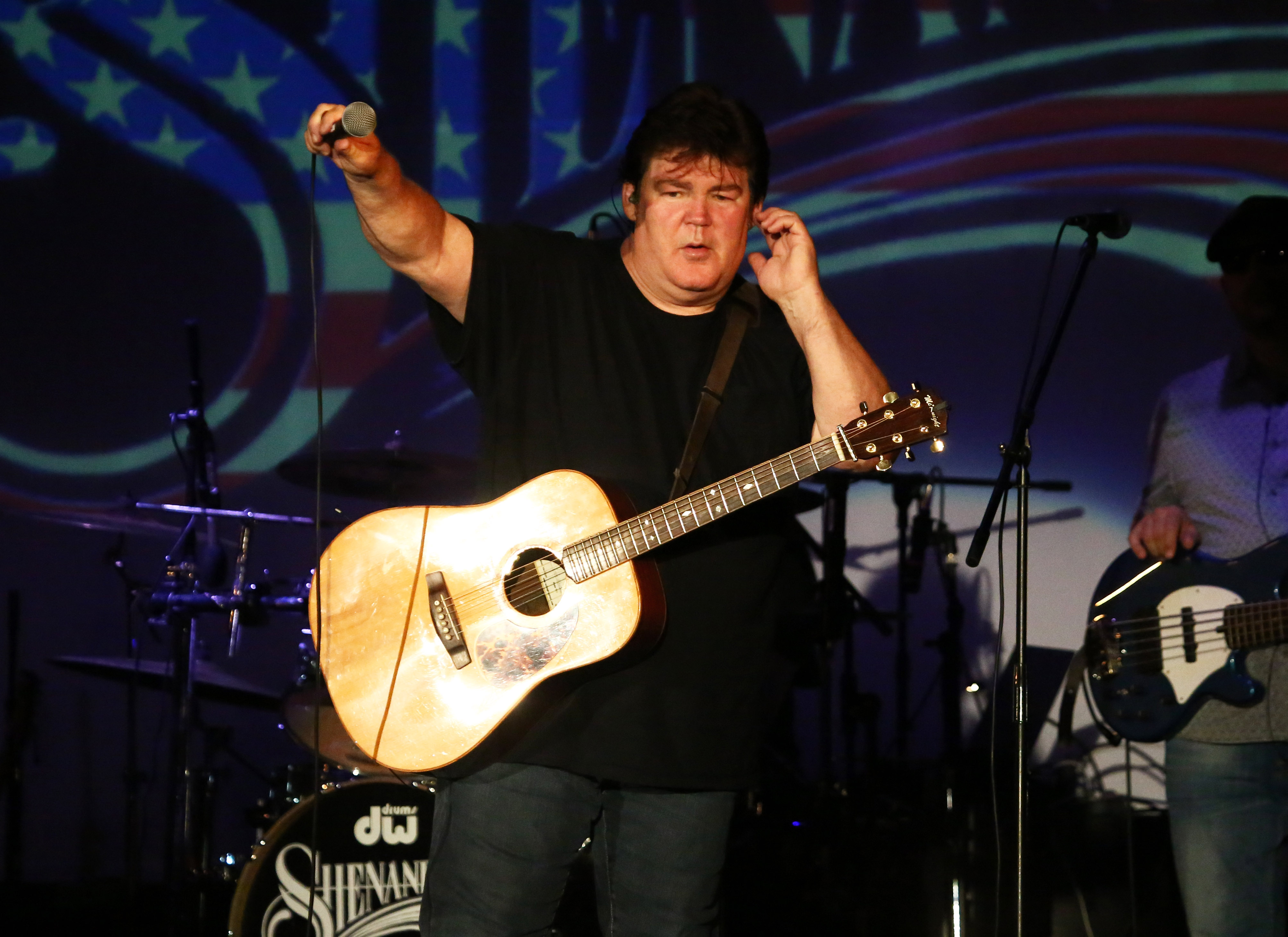 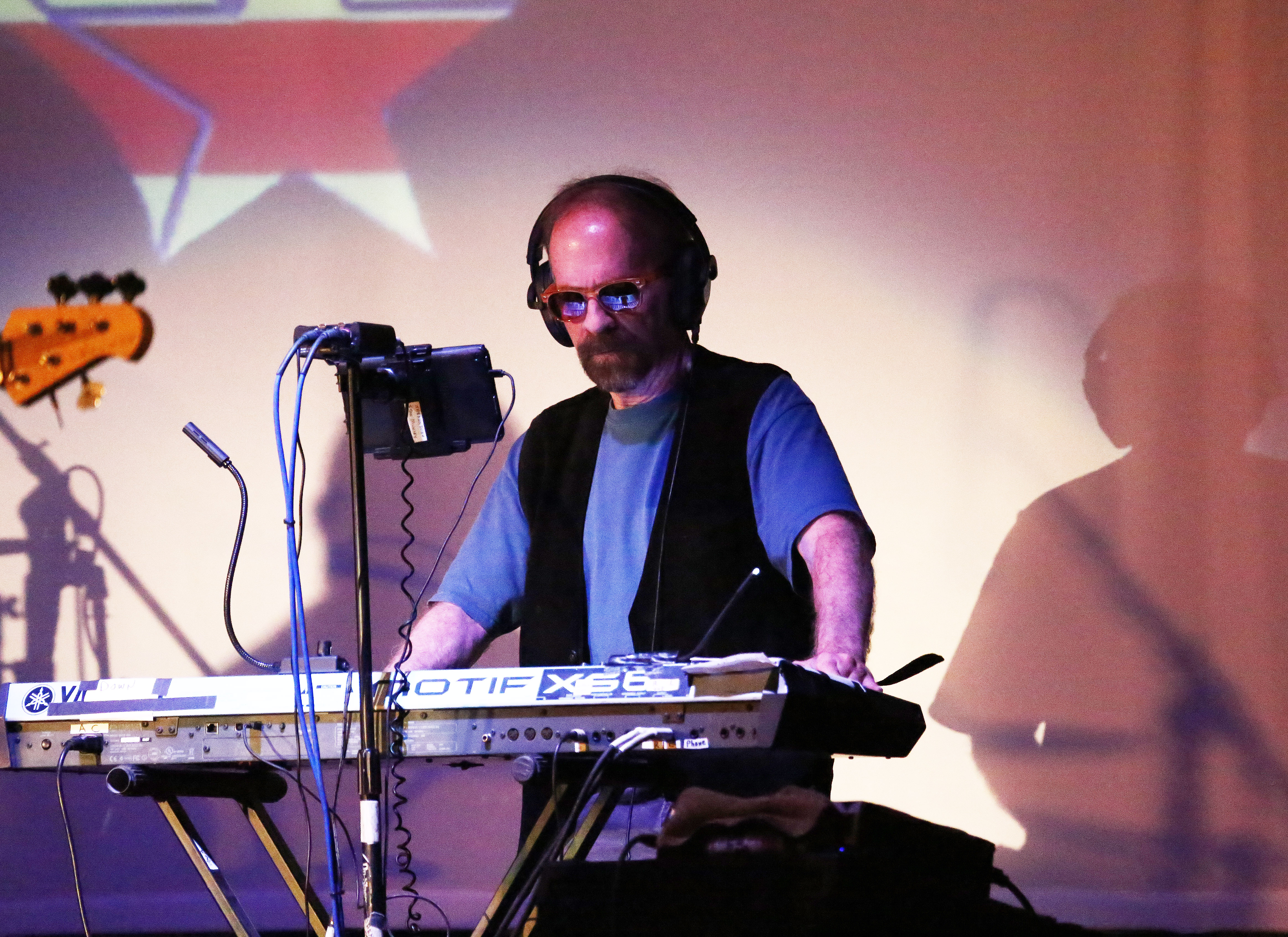 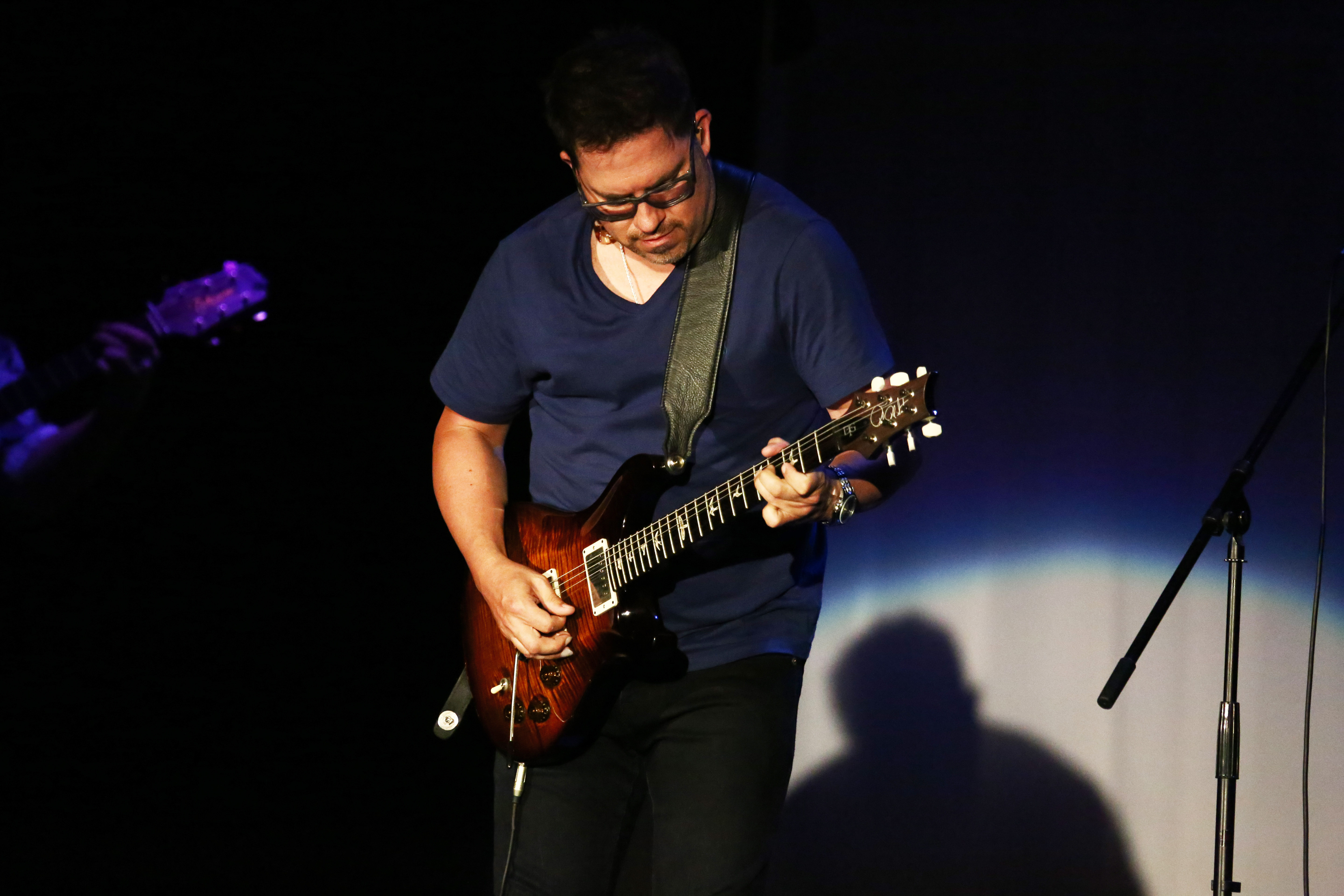 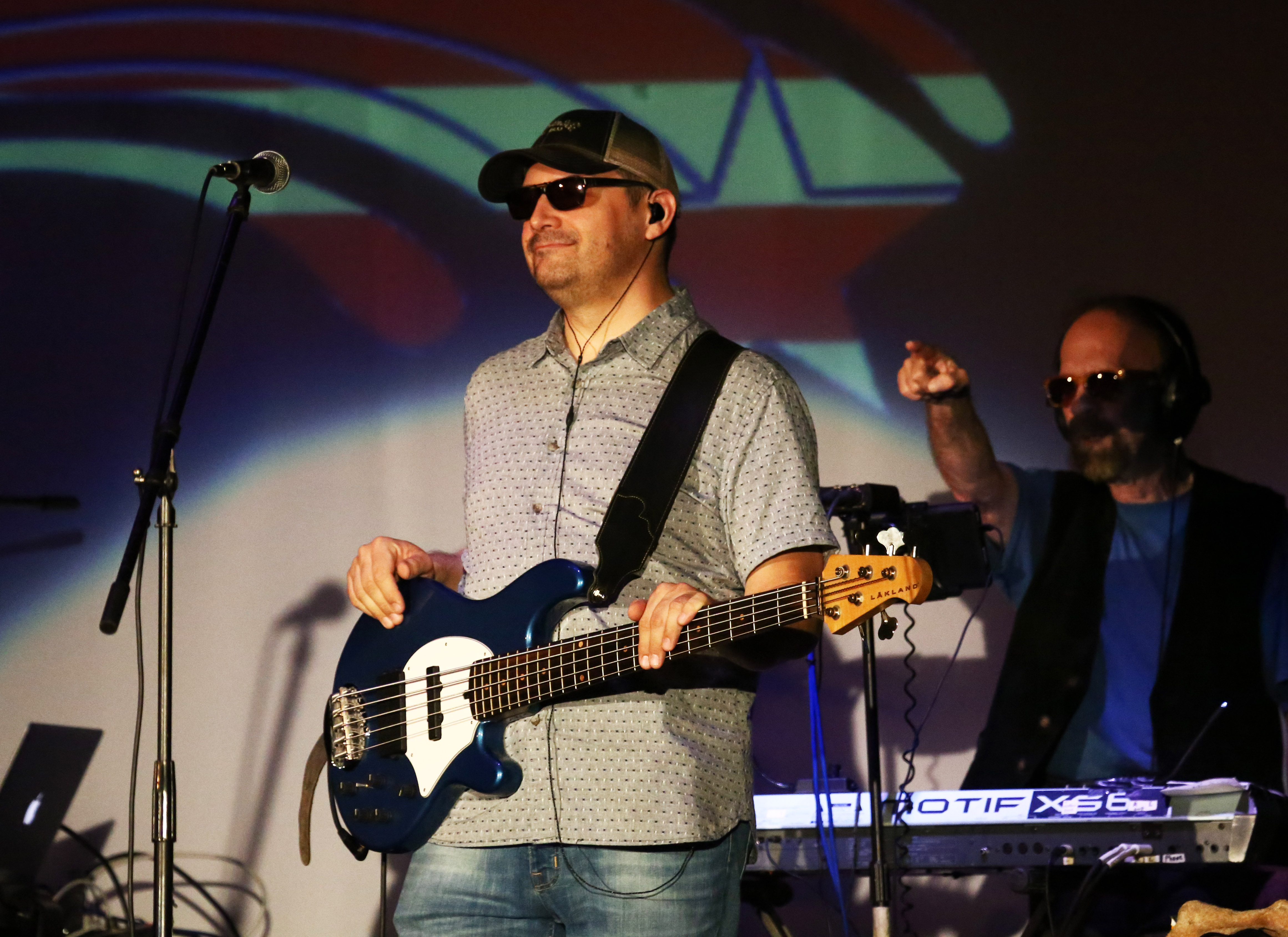 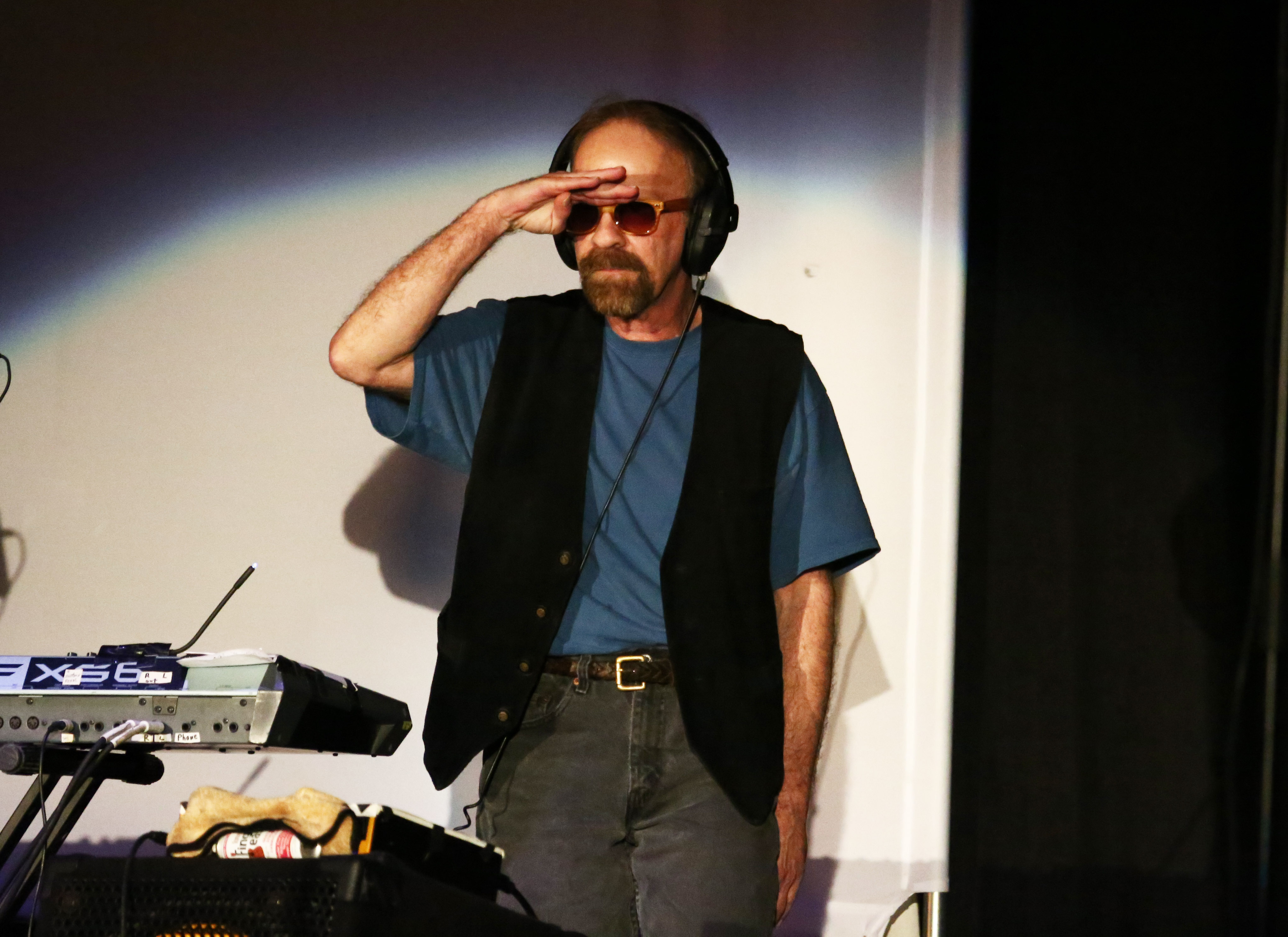 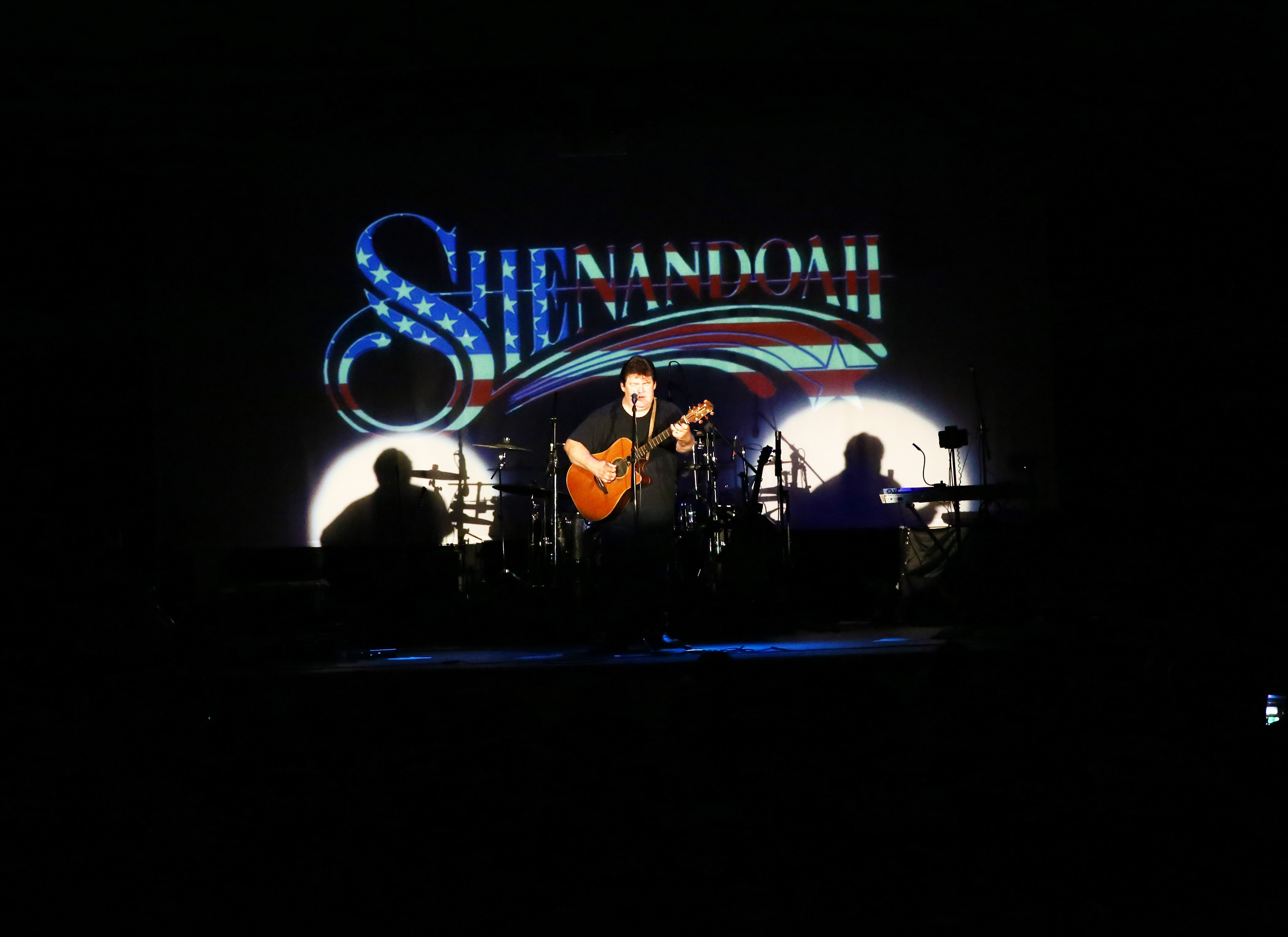 Shenandoah‘s 30th Anniversary Tour made its Dallas-Fort Worth stop at the Texas Opry Theater in Weatherford and the legendary country music band put on a great show for the fans inside the intimate concert venue.

The show got underway with a bang with some of the band’s biggest hits including Next to You Next to Me, If Bubba Can Dance (I Can Too) and Moon Over Georgia.

The band has charted 26 singles on the Billboard Hot Country Songs chart and while the evening included many of those, Shenandoah also introduced the crowd to two of their new singles: Noise and That’s Where I Grew Up.

“The new music has given flames to embers that have burned since we started in 1987. It’s been 20 years since our last recordings. The new music is fresh, up to date and allows us to continue where we left off. We feel like we still have so much to say when it comes to music and it gives us the joy of sharing it with country music fans all over the world,”  lead singer Marty Raybon said on the band’s website.

Few bands can do ballads like Shenandoah and they treated the fans to I Wanna Be Loved Like That and the Grammy-winning Somewhere in the Vicinity of the Heart.

The crowd was on their feet for a medley of Merle Haggard songs and (most everyone with their cell phones out recording) for one of the band’s iconic hits Two Dozen Roses before the show concluded with another of their No. 1 hits, The Church on Cumberland Road.

Shenandoah returned for an encore that included a medley of songs ranging from When a Man Loves a Woman and Family Tradition to Old Time Rock ‘N Roll and Sweet Home Alabama.

The entire evening was very fan-friendly as there was a guitar signed by the band that was raffled off and following the show, fans were treated to a meet and greet with Shenandoah.

For further information on upcoming dates and to purchase any of Shenandoah’s music, visit Shenandoahband.com and follow them on Twitter @ShenandoahBand.

For details and tickets to upcoming shows at the Texas Opry Theater, visit texasoprytheater.com.