Of the release, Isbell shares, “There are a lot of ghosts on this album. Sometimes the songs are about the ghosts of people who aren’t around anymore, but they’re also about who I used to be, the ghost of myself. I found myself writing songs that I wanted to write fifteen years ago, but in those days, I hadn’t written enough songs to know how to do it yet. Just now have I been able to pull it off to my own satisfaction.  In that sense it’s a reunion with the me I was back then.”

Originally from Green Hill, Alabama and now based in Nashville, Isbell is a four-time GRAMMY Award-winning artist and is widely renowned as one of the greatest songwriters of his generation. Garnering immense critical acclaim throughout his career, NPR Music calls him, “one of the finest singer-songwriters working at the intersection of folk, country and rock today,” and continues, “his songs have an exquisite, rawboned realism and deeply embedded class-consciousness,” while American Songwriter declares, “There’s no better songwriter on the planet at this moment, no one operating with the same depth, eloquence or feeling” and USA Today proclaims, “he has developed into one of the great American songwriters…in a world where most pop songs are lies, Isbell is determined to find truth.”

Since the release of his breakthrough solo album, Southeastern, in 2013, Isbell has won four GRAMMY Awards, nine Americana Music Association Awards and was selected as the Country Music Hall of Fame & Museum’s official 2017 Artist-in-Residence. Most recently, Isbell became a member of the acclaimed collaborative movement The Highwomen (fronted by fellow members Brandi Carlile, Natalie Hemby, Maren Morris and Amanda Shires) and wrote “Maybe It’s Time”—featured in the award-winning 2018 film, A Star Is Born.

What’ve I Done To Help

Running With Our Eyes Closed

July 22—Portland, OR—Theater of the Clouds#

*with Strand of Oaks 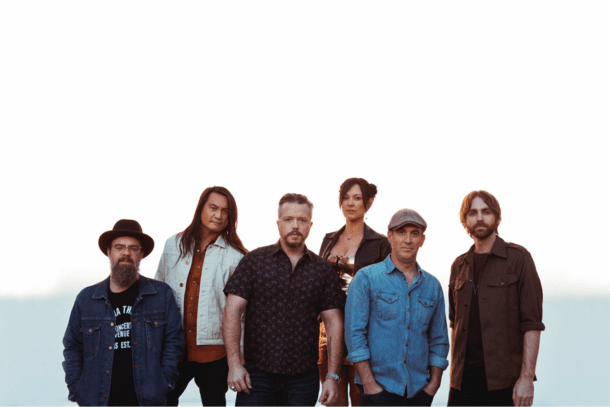 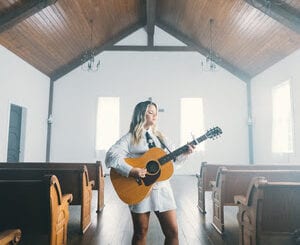 MAREN MORRIS DEBUTS “BETTER THAN WE FOUND IT” 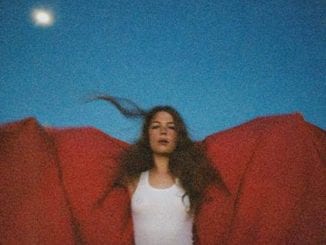 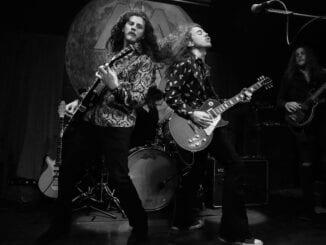